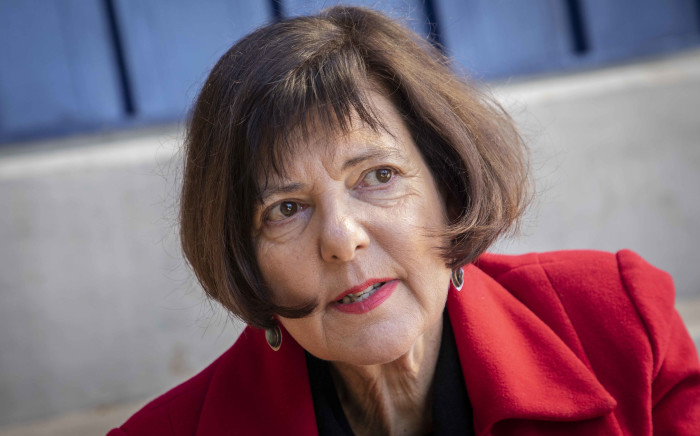 The Democratic Alliance (DA) notes the decision by the Minister of Environment, Forestry and Fisheries, Barbary Creecy, to approach the Courts to review and set aside the process for the awarding of small-scale fishing rights in the Western Cape.

This decision will again delay the Western Cape’s traditional fishing communities from access to fighting rights.

According to the Department, this step was taken by the Minister following complaints regarding the validity of the process. Whilst it is imperative that these processes are undertaken in a transparent and fair manner, it is a huge blow for those who have participated in the process thus far.

The DA does not believe that the current steps taken by the Department to address the needs of small-scale fishers are adequate and challenges remain with the implementation of the cooperatives system.

The allocation of small-scale fishing rights works best when fishers are able to fish close to their own communities.
It is becoming clear that many of the attempts to resolve issues relating to fishing allocations by national government continue to be fraught with administrative problems.

The DA would welcome an open discussion on the possibility of the Western Cape government taking on certain responsibilities from national government with regards to fishing right allocations. We also believe that local law enforcement agencies can be given more authority to help deal with poaching along our coasts.