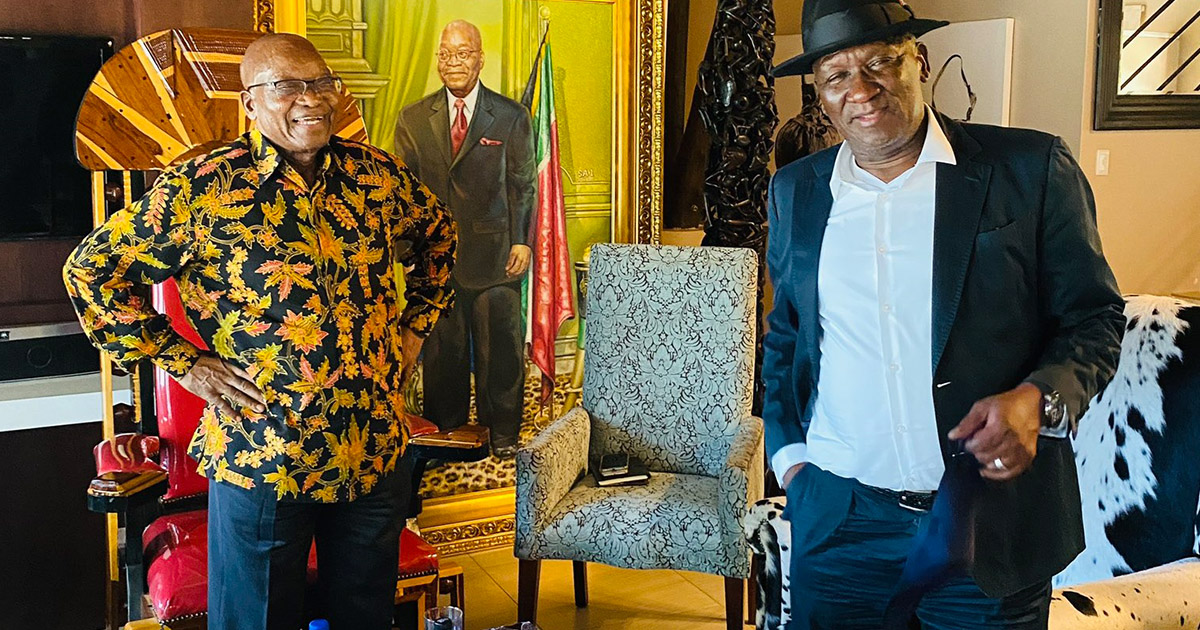 The Democratic Alliance (DA) calls on the Minister of Police, Bheki Cele, to reimburse the State after he seemingly used a police convoy to travel to Nkandla to meet with former President Jacob Zuma for a personal engagement.

The Minister’s office has recently refuted claims that he had met with the disgraced former President, and known Constitutional delinquent, in his official Ministerial capacity. The ANC has also come out and indicated that he had not gone to Nkandla in his capacity as ANC member.

It would therefore be safe to assume that Cele’s meeting with Zuma was in fact a social visit paid for by the taxpayer. Cele must now pay back the money and reimburse the State for this visit which was clearly among friends. Even if he had gone in his capacity as ANC NEC member, he would be expected to reimburse the State.

The South African taxpayer cannot be expected to foot the bill when it comes to the ANC’s non-stop internal melodramas.

The DA is of the belief that since public funds were seemingly involved in this meeting between Zuma and Cele, the money must be reimbursed in full and the details of the meeting should be made public.