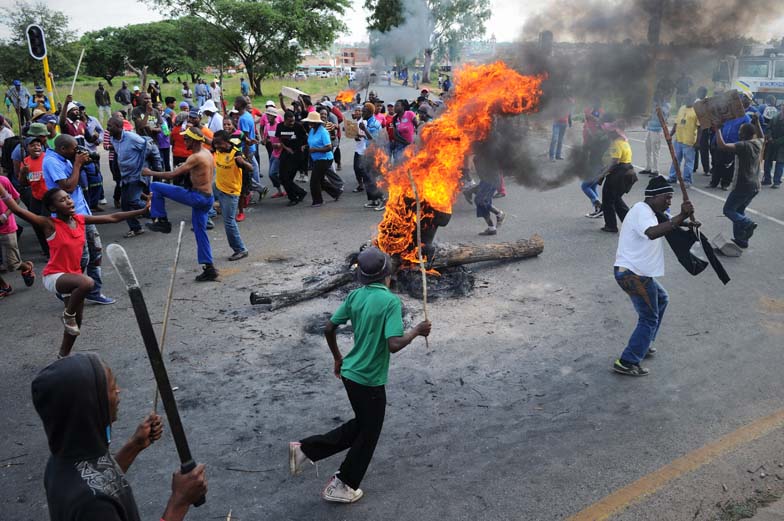 Please find attached a soundbite in English and Afrikaans by Cilliers Brink MP.

The Democratic Alliance (DA) does not believe that the ANC’s proposal to reduce the number of municipalities in the country has anything to do with improving service delivery.

Centralising power is the ANC’s standard response to every problem, including its own legacy of cadre deployment and mismanagement in local government.

But beyond the consolidation of municipalities that happened in the 2000s, there is no evidence that bigger municipalities will lead to better service delivery or improved financial management.

Bigger municipalities are more likely to lead to bigger overheads, which means higher rates and tariffs for already overburdened communities.

Legislation requires a proposal to merge one or more municipalities to be carefully considered on case-by-case basis, and for good reason.

An example of this is the basket-case JB Marks municipality in the North West, the outcome of a politically expedient merger between Tlokwe and Ventersdorp in 2016.

Prior to the merger the ANC lost majority in in the municipal council of Tlokwe, a municipality that centred around the university town of Potchefstroom. The merger with Venterdorp, an ANC stronghold, shored up the party’s control.

The result was the redistribution of misery, with service delivery in the towns and townships of Potchefstroom now as bad as had become the norm in Venterdorp.

And if one of the municipalities has a higher compensation categorisation, salaries and benefits are levelled up. This is how ratepayers end up paying more for the same shoddy services.

It would make far more sense to do away with district municipalities, an unnecessary fourth layer of government.

The sole function of many of these district municipalities is to pay salaries to officials and councillors.

In cases where district municipality do perform water services, their functions can be split between municipalities and the national department of water and sanitation.