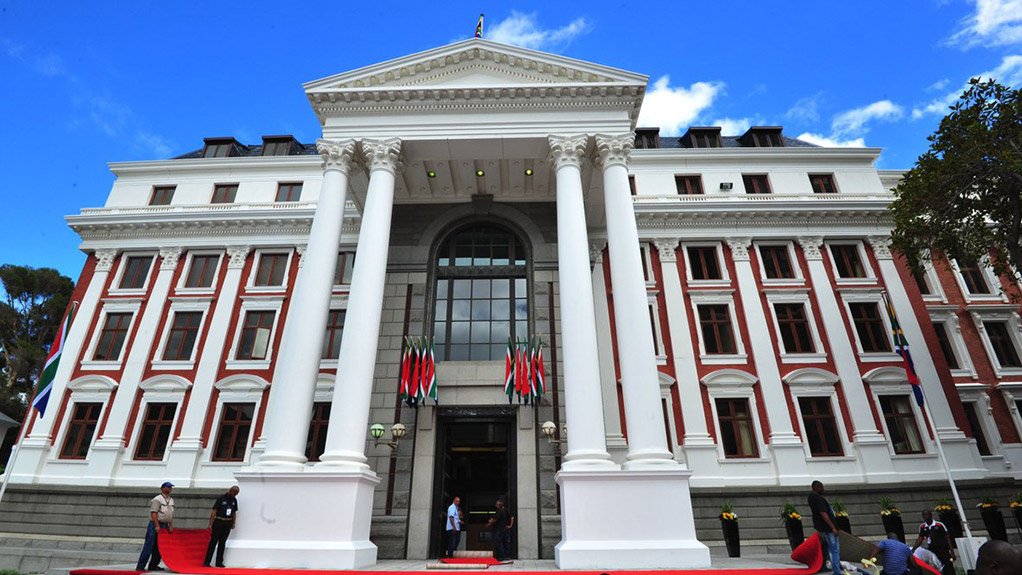 A presentation before the Portfolio Committee on Public Enterprises by the Department this week on the ‘Progress Made in Addressing Challenges Facing State-Owned Companies’, revealed that several State-Owned Enterprises are still struggling to produce their annual reports as required by law under the Public Finance Management Act (PFMA).

SOEs that have been unable to table their annual reports include SAA, Alexkor, Safcol, Denel and SA Express. The failure to adhere to compliance requirements as required by law severely hinders proper parliamentary oversight of the public entities in which government is the shareholder.

My request in committee for all committee members to support the DA sponsored Private Members Bill which seeks to amend the PFMA to provide additional measures to hold accountable state entities that fail to submit their annual reports on time was met by an evasive and non-committal stance from ANC members, choosing instead to kick the can down the road by claiming that the Speaker needs provide legal guidance on the way forward.

Holding SOEs accountable is not a partisan issue and it is simply astounding that the ANC continues to take a political position on an issue that affects all South Africans. SOEs continue to be a drag on the fiscus with of billions of rands in endless bailouts and it is lamentable that the ANC appears to keen to protect them from accountability – saving face for deployed cadres, a department and minister that has been remiss.

This is a serious dereliction of duty by the ANC, particularly after having recently been exposed at the Zondo commission for using Parliament as a rubber stamp to aid and abet state capture. The lessons of state capture appear to have been lost on the ANC, as it now barrels full steam ahead in continued non-disclosure and the enabling of capture of taxpayer money by unaccountable SOEs.

This makes a mockery of promises of SOE reform by President Ramaphosa and Minister Gordhan. The ANC government clearly appears not to be interested in the prudential management of the economy but will instead go extreme lengths to protect dysfunctional SOEs despite warnings from the IMF and rating agencies that they pose a grave risk to the country’s fiscal health.