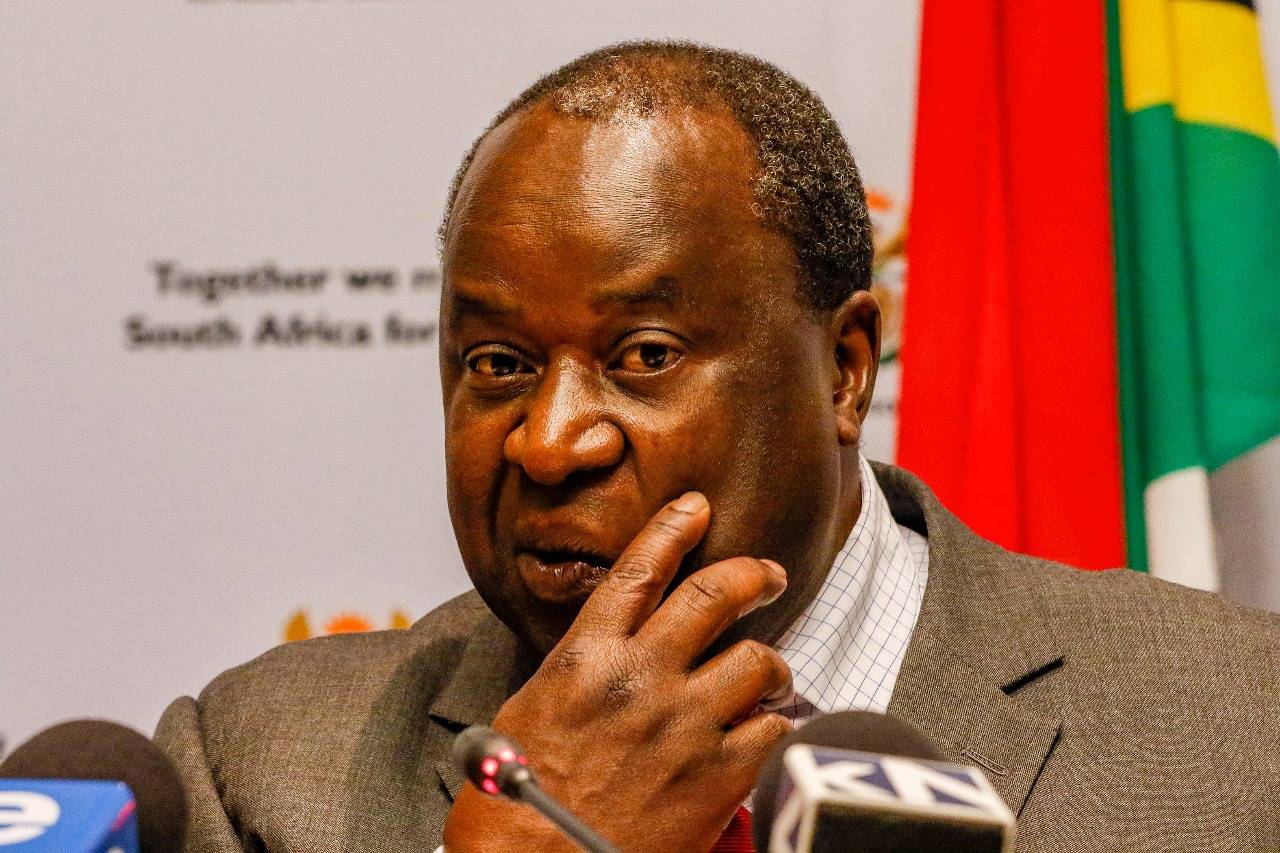 The Democratic Alliance (DA) calls on Minister of Finance, Tito Mboweni, to confirm or deny comments by Deputy Director General of Health, Anban Pillay, suggesting that the National Treasury was the primary culprit in delaying vaccine acquisition.

Pillay’s interview with Financial Mail, and other sources, suggest that Treasury was not convinced that vaccines were necessary, that spending on vaccines would “waste money”, and that the “big challenge” was “risk aversion in the Treasury”.

The government has failed to prepare properly for a national vaccine rollout. For months during late 2020, while other developing countries were securing vaccine orders, our government was seemingly sitting on its hands. This failure will undoubtedly cost lives.

The real culprits for the delay should be held accountable. At the moment there is a lot of blame shifting in government, and these comments by the Deputy Director General provide an opportunity for Mboweni to set out all of the facts.

The total estimated cost of the vaccine programme is R8.6 billion, still a billion rand less than the recent SAA bailout. The urgency with which SAA was bailed out stands in stark contrast to the dithering on the vaccine acquisition, and says much about the government’s priorities. In any case, the Treasury’s “risk aversion” was misguided, as the risks of over-spending on the vaccine pales in comparison to the public health risk of not procuring vaccines.