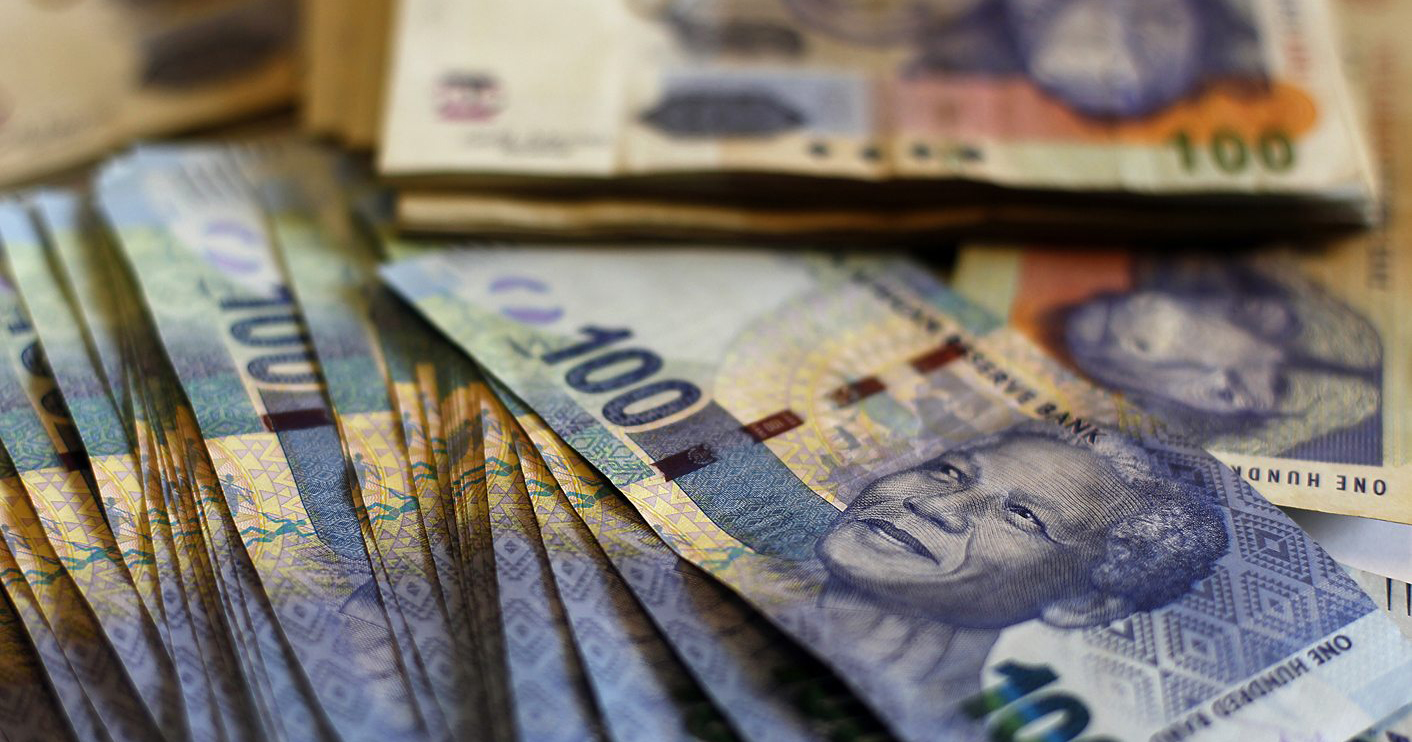 The Democratic Alliance (DA) does not believe that the Tourism Equity Fund will meet its intended targets of boosting South Africa’s tattered tourism industry through improving the participation of black entrepreneurs in the sector. While it is important that there are continued efforts to strengthen the participation of emerging entrepreneurs, it cannot happen at the expense of the tourism industry as a whole. Especially not at a time when the industry is on its knees.

The Tourism Equity Fund that is R1.2 billion strong was launched by President Cyril Ramaphosa yesterday. According to government, the aim of the fund is to improve participation of black South Africans in the tourism sector. As always, government’s solutions for tourism remains one-dimensional – as if funding is the be-all and end-all to making tourism enterprises successful.

The irony seems to be missed by government in that it was their illogical lockdown regulations that decimated the sector and killed a million jobs. Another irony missed by Ramaphosa, who described the tourism sector as “resilient” by nature, was that the resilience that he describes within tourism is despite government not because of it. In fact, government has caused huge destruction within the tourism sector.

If government ensured that the basics were done, it would go much further than the limited amount available from this fund to a limited number of people. Our tourism sector would grow faster and would ensure a more inclusive and growing sector if the various spheres of government improved and maintained tourism infrastructure, tourism sites and related infrastructure, such as the construction of roads to inaccessible or hard-to-reach tourism sites and access to water and electricity to tourism attractions.

By doing this, more people would be able to participate in the tourism sector without reliance of government funding which, based on this government’s performance, will be pilfered, lost by corruption and mal-management or distributed to those within the inner circle of the ANC.

Incentives, such as training incentives to entrants in the sector and tax incentives as a relief to those hit hard during lockdown, would go much further.

We will therefore be submitting official questions asking about this fund, how it will disburse and monitor funds and how tourism will benefit from it in real terms.