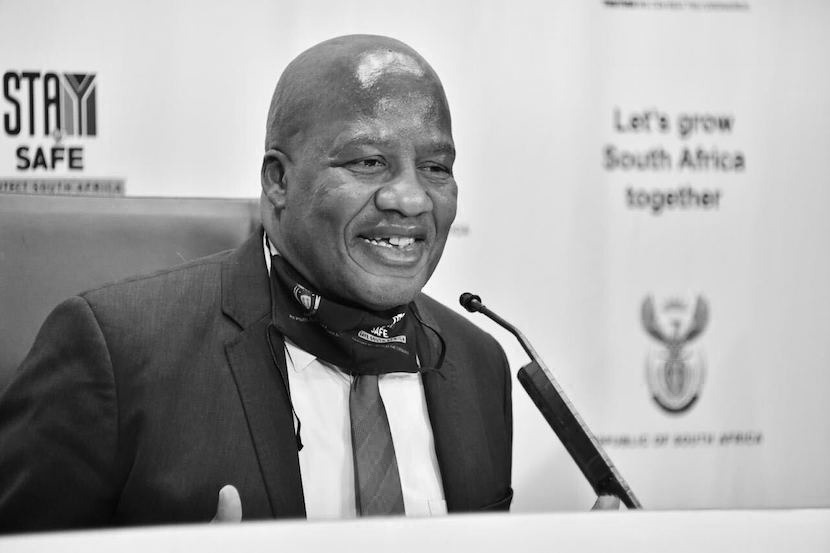 I am deeply saddened to learn of the passing of ANC stalwart and my former parliamentary colleague, adversary and friend, Jackson Mthembu. The news of his death this afternoon comes as a great shock, and I can only imagine the devastating impact this must have on those who were close to him.

On behalf of the DA, I would like to extend our sincere condolences to his family, his friends and his party. You have lost a generous man with a big heart and an even bigger sense of humour. To say that Jackson was much loved would be some understatement.

During the time that we served opposite each other in the National Assembly as chief whips of our respective parties, I came to know him well and I saw a side to him that explains why he was such a revered figure in the ANC.

I knew him as a man of integrity, and someone who managed to see the bigger picture and the greater cause. He was always prepared to do what it took to find solutions to whatever impasse we might have been facing in the House. If this meant meeting up long after the working day was done to thrash out the details of an agreement, then Jackson would do so in a heartbeat.

His passing will be mourned by all who knew him and everyone who worked with him, whether in his party, in cabinet or around the parliamentary precinct. I pray that his loved ones find strength and comfort in this difficult time.