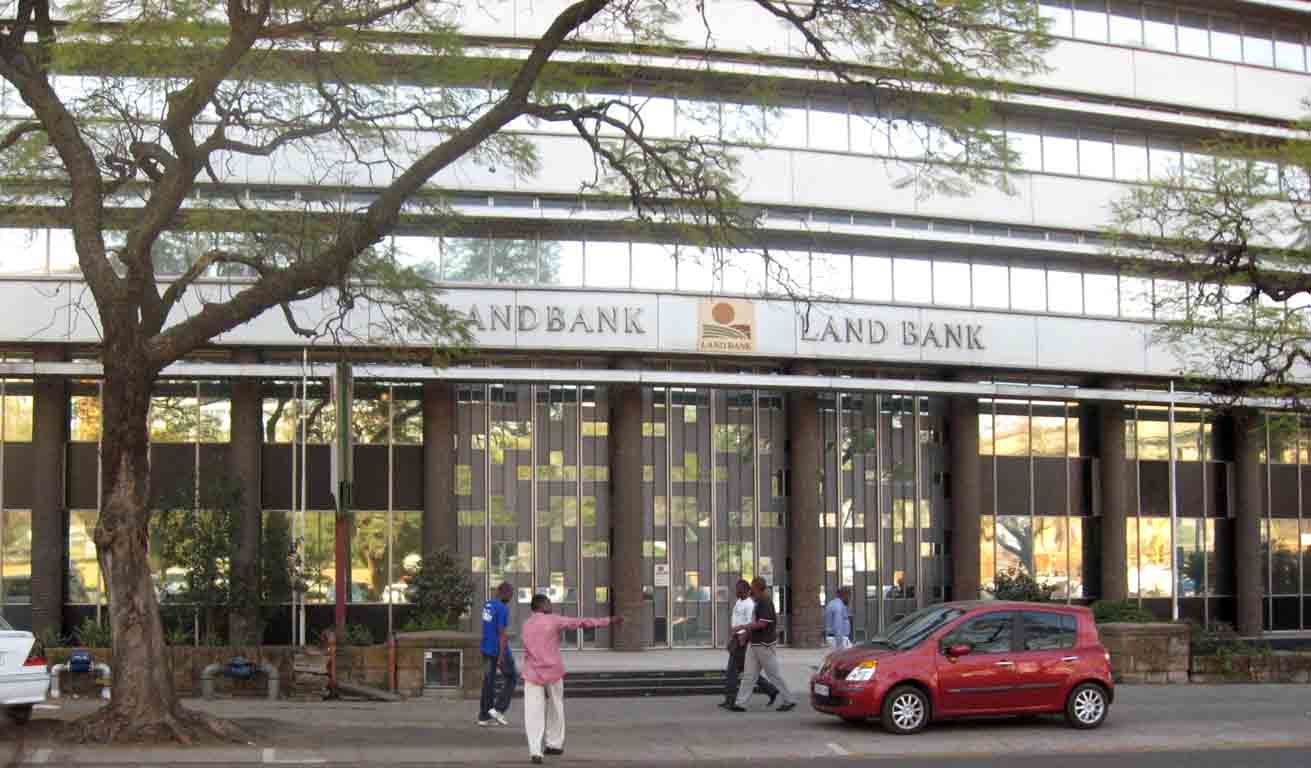 The Democratic Alliance (DA) welcomes the Land Bank’s release of an interim financial statement and its debt restructuring process with investors as transparency regarding its financial troubles is the only way to address its fiscal decline.

The Land Bank has been plagued with financial troubles for a number of years, directly impacting especially emerging farmers who have no other avenue to turn to for financing.

Without strong leadership at the Bank and a political will, the troubles at the Land Bank threatens to destabilise the whole agriculture industry. While a R7 billion bailout were recently announced, this will only bring temporary relief if the Bank does not employ other creative solutions like a blended model. Bailouts to State-owned enterprises (SOEs) does not teach financial responsibility and is both unsustainable and extremely irresponsible and will never be supported by the DA.

The Land Bank is such an important institution that is vital to the South African economy and our food security, as well as that of many neighbouring nations. It has always been an essential link in growing emerging farmers into commercially viable ones and its crumbling financial security is creating an ever-expanding hole in the market.

The release of the interim financials of the Land Bank is a step in the right direction and increased transparency assures investors that the Bank is taking serious steps to address its financial distress, as well as provide a platform for necessary oversight. The Land Bank should take its investors and benefactors into its confidence and consider a road show to all rural communities to keep farmers abreast of its financial situation.