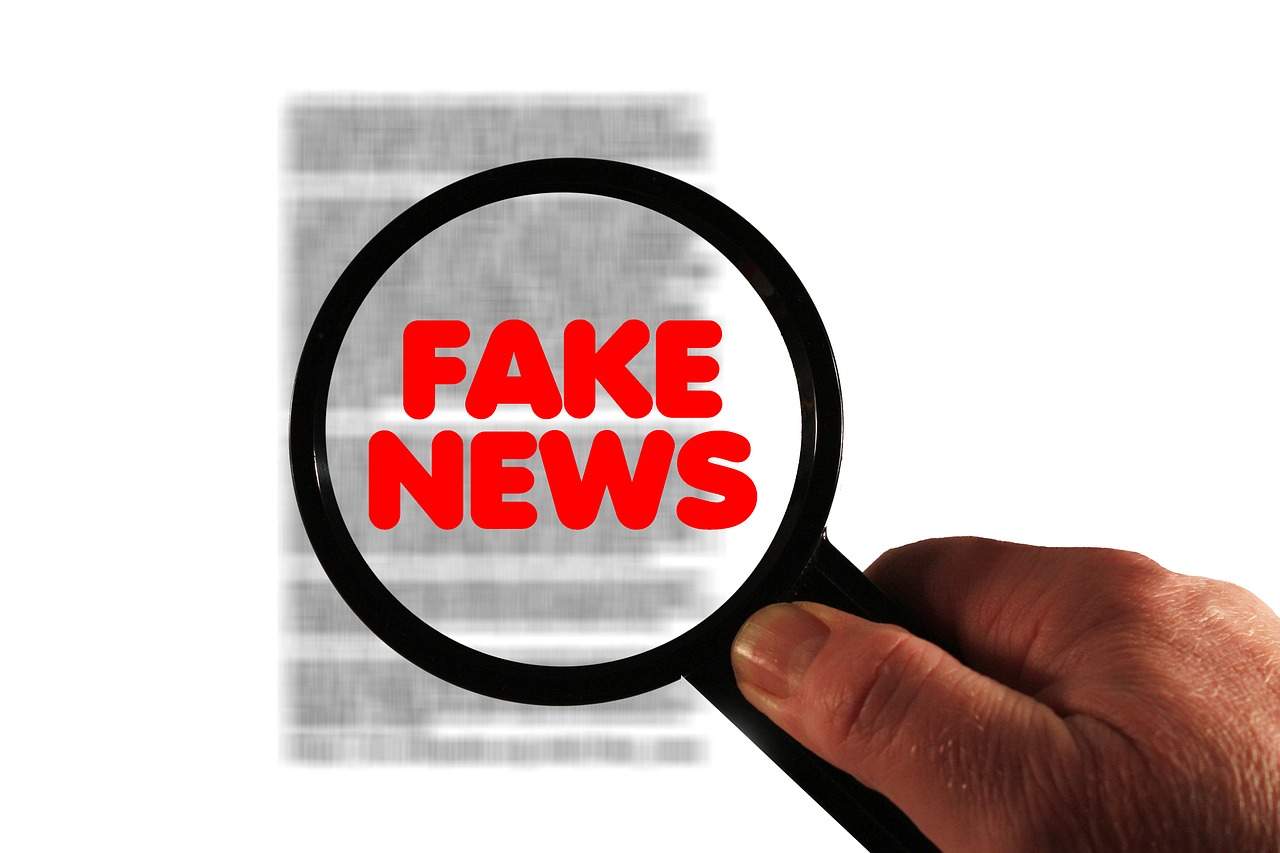 On 28 January 2021, a media statement was issued by the Parliamentary Media Office with the title, “Tourism Committee welcomes Tourism Equity Fund”.   The statement implies that all members of the Tourism Portfolio Committee (PC) are united in support of the recently launched Tourism Equity Fund (TEF).  Not all members of the PC have been consulted on this matter which means the media statement by Parliament’s media office is simply untrue.

This is not the first time that statements have been issued on behalf of the committee without a mandate to do so.  The DA has previously recorded its objection to previous similar actions.  It is clear that the Parliamentary media office continues to be used by government to silence any disagreements or gag opposition that may exist on issues any member of the committee may have.

The DA issued a statement on 27 January 2021, a day before the statement issued by the Parliamentary media office, stating that it did not support the TEF as it believes these funds could be used more effectively differently.  Additionally, history has shown that it is common for funds such as this one to be will be pilfered, lost by corruption and mal-management or distributed to only those within the inner circle of the ANC.

Comments such as those made by the DA in its media statement do not sit comfortably with government as they go against the narrative that they are trying to create.  Unmandated media statements from Parliament such as the one in question matches the latest allegations at the Zondo Commission that confirm that certain mainstream media houses have been used to drive a government-compliant media narrative.  The use of the Parliament media office is an extension of this.  The DA will again challenge this practice at the next PC meeting as this is a carefully crafted way of censoring any opposition voices.