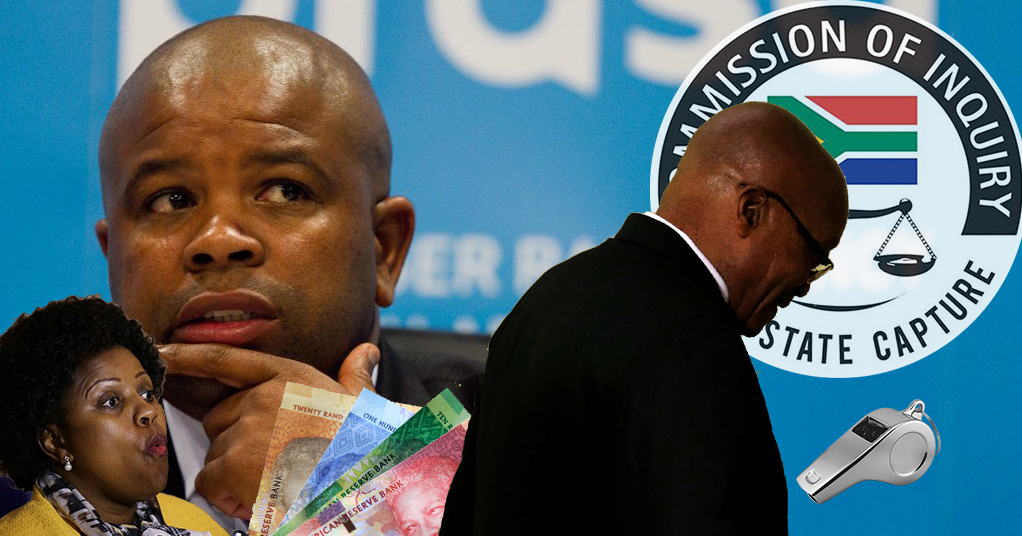 With only months left before the Zondo Commission of Enquiry has to finalise its report on state capture, those who are implicated are doing everything they can to cast doubt on the integrity of the commission.

In what is clearly a coordinated plan following in the dubious footsteps of former President Jacob Zuma and Dudu Myeni, its Montana’s plan to attack the commission, claiming he is being targeted unfairly.

It seems quite clear that if they can’t attack Judge Raymond Zondo directly – like Zuma, claiming bias – then an attack is launched on the legal team and investigators of the commission. It would be curious to know if their plan is to eventually be in a position to say the commission did not have every possible proof. They are therefore already preparing to discredit the finalised report.

The DA sees and condemns these underhanded tactics. The commission has been ongoing for two years and these allegations are only now coming to the fore, as the shoe begins to pinch.

From the outset, Judge Zondo issued a general invitation for people to come forward with any proof whatsoever so that it might be investigated. Now with months left, suddenly fresh allegations surface.

It has always been Zuma’s tactics to delay testifying – not only at the Zondo Commission, but in any court cases too – as a means to evade justice. His cohorts have learnt from his example.