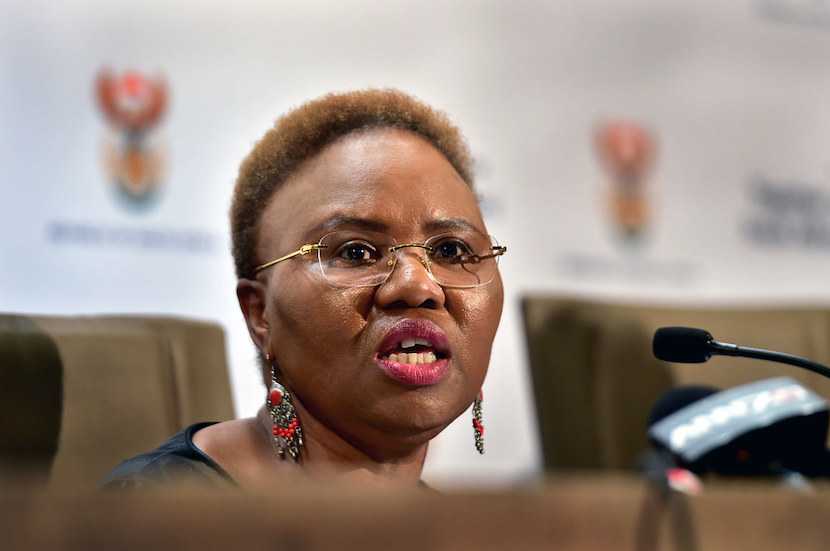 The Democratic Alliance (DA) is shocked that the Minister of Social Development, Lindiwe Zulu, avoided answering our questions in a Social Development Portfolio Committee meeting by hiding behind a baseless allegation.

The Minister – who was meant to answer critical questions such as SASSA’s lack of capacity, the lack of doctors to assess disability grants applicants and why she did not issue a ministerial direction to extend the Temporary Disability Grants (TDGs) after President Cyril Ramaphosa announced the return to level 3 given the fact that the beneficiaries of this grant are in the high risk category – resorted to obfuscation to distract from her department’s bungling of the disability grants crisis.

She certainly fits the definition of “a very temperamental person with an inflated view of their own talent or importance” to a tee. If only she would use her talent or importance to better the lives of those desperate and unfortunate beneficiaries in her care, instead of hiding behind lies to avoid accountability for the atrocities perpetrated by her Department against them.

If the Minister does wish to attribute such an insult to a member of an opposition party, Honourable Bantu Holomisa from the UDM called the Ministers collectively prima-donnas in a 2020 interview with 702. It’s clear that Minister Zulu feels this shoe fits.

Minister Zulu must stop playing childish games and focus on finding an urgent solution to the humanitarian crisis playing out on her doorstep. The Minister today dithered and dodged any and every opportunity she had to face accountability and wasted Parliament and the people’s time.

Unless she sorts out the disability grants-catastrophe, the blood of the people that have died from hunger (and the death of the man shot at a SASSA queue this week) will be on her hands.

She should hang her head in shame, or better yet, President Ramaphosa should fire her.