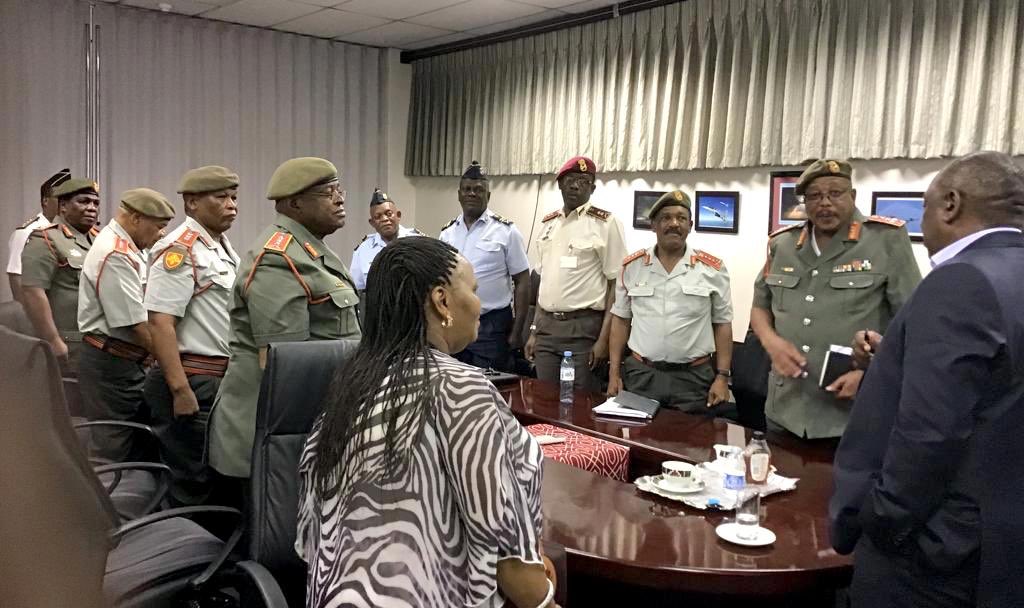 The Democratic Alliance (DA) rejects the arrogance of the South African National Defense Force’s (SANDF) Military Command Council (MCC) following a statement that implies that they are above any oversight and that their authority on the illegal procurement of Interferon Alpha-2B for use by the military to fight against the Covid-19 pandemic reigns supreme. In fact, the MCC and the Minister of Defence and Military Veterans, Nosiviwe Mapisa-Nqakula, should urgently appear before the Parliamentary defense committee to give account for this fraudulent statement and millions wasted on this procurement.

SAMHS has made it very clear in the past that not only did it not request the procurement of the Interferon Alpha-2B, it also never sanctioned the procurement and would not have done so had the possibility of procurement been raised with it. Why? Because SAHPRA has not regulated its use in the country. Even by its own admission, SAMHS is still subject to SAHPRA regulation.

It seems clear that the procurement was deliberately done in a crooked manner and that the MCC is trying to squeeze themselves out of the tight spot it created.

It has also been clear for months that neither the SANDF top brass nor the Minister would take any accountability for the millions in taxpayers’ stolen and wasted on importing a useless drug under the guise of protecting soldiers against Covid-19.

And then there is the fact that even if Interferon Alpha-2B should prove to be an effective measure against Covid-19 – something that despite the MC’s ludicrous claims has not been proven in peer-reviewed scientific studies – SANDF ruined nearly 40% of the stock due to sheer incompetence in ensuring that the drugs’ cold-chain supply was adequately managed.

From the inception of this deception, the MCC has stumbled from one bungling to another. And these are the people in charge of South Africa’s security. A frightening thought indeed.

As Commander-in-Chief, President Cyril Ramaphosa, can surely see that there can be no other cause of action. Minister Mapisa-Nqakula, SANDF Chief General Solly Shoke and the MC must be fired. Not only are they incompetent, they have also been caught in a multitude of lies just over the past year and have not been held accountable for a single one.