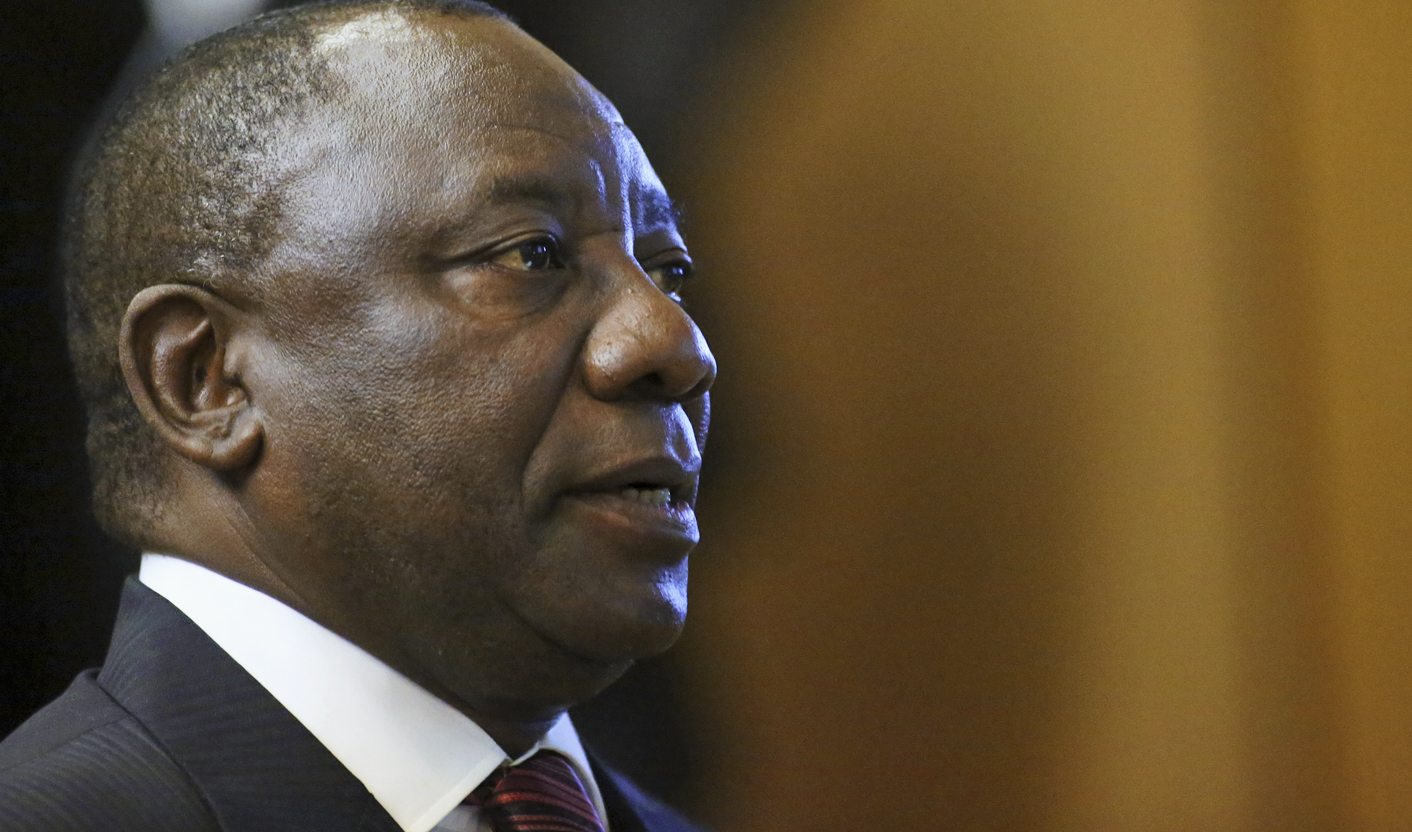 The DA calls for an urgent probe into shocking allegations before the Zondo Commission this week that the State Security Agency (SSA) colluded with Africa News Agency (ANA) to skew news reporting in favour of former President Jacob Zuma and the ANC government.

When, in 1979, a Commission of Inquiry found that then State President, John Vorster, knew “everything” about attempts to use government resources to fight a propaganda war for the Apartheid government and influence public opinion (the so-called Information Scandal), Vorster resigned in disgrace.

The testimony by Sydney Mufamadi this week is as shocking as this decades-old scandal and if there is any truth to it, Ramaphosa – just like Vorster – must resign. It is unconscionable that Ramaphosa as Deputy President and Head of Government Business would not have known about this at the time.

The Democratic Alliance (DA) calls for an urgent investigation by the Hawks and the National Prosecuting Authority (NPA) into the corroborated allegations that ANA was paid millions over a period of 8 months to write positive stories on Zuma and the government, and to provide “multi-media” training to SSA agents.

A proper investigation must establish the degree of truth in ANA CEO Vasantha Angamuthu’s claims that the Agency retained its independence and was not a front for the SSA, or launched as a propaganda machine for the ANC, especially as she admitted to receiving R20 million in payment from the SSA.

The DA believes that it was highly inappropriate for the SSA to pay for the production and publication of positive stories about the SA government.

In a country plagued with the rot of corruption that has been allowed to take root in seemingly every nook and cranny of all spheres of government, media independence is vital for our constitutional democracy.