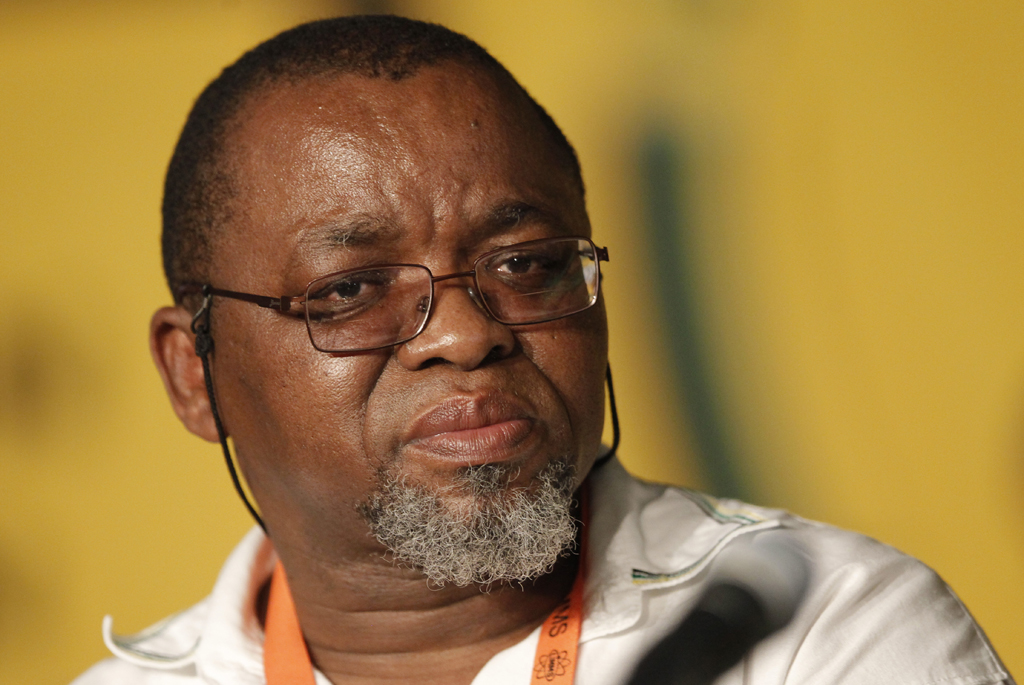 The Democratic Alliance (DA) notes reports that the Gwede Mantashe Foundation has fired its Chief Operations Officer, Caswell Mokoena, in the wake of a funding scandal, despite Minister Gwede Mantashe’s denial of any wrongdoing on either his own part or that of the foundation. It is alleged by the former internal auditor of electrical supply company Voltex that R935 000 was paid to a company called Ntlokholo Investments (of which Mokoena was a director at the time), but was disguised as a donation to the Foundation.

Where there is smoke, there is fire, and Mokoena’s dismissal raises more questions that must be answered:

Minister Mantashe is willing to put his name on the Foundation, and therefore must take responsibility for its actions. We have previously called for a comprehensive investigation into this matter – looking into the affairs of all parties concerned – and reiterate our call on President Ramaphosa to remove Mantashe from office until all allegations against him are resolved. South Africa cannot afford more corruption in high office. Mantashe must go!