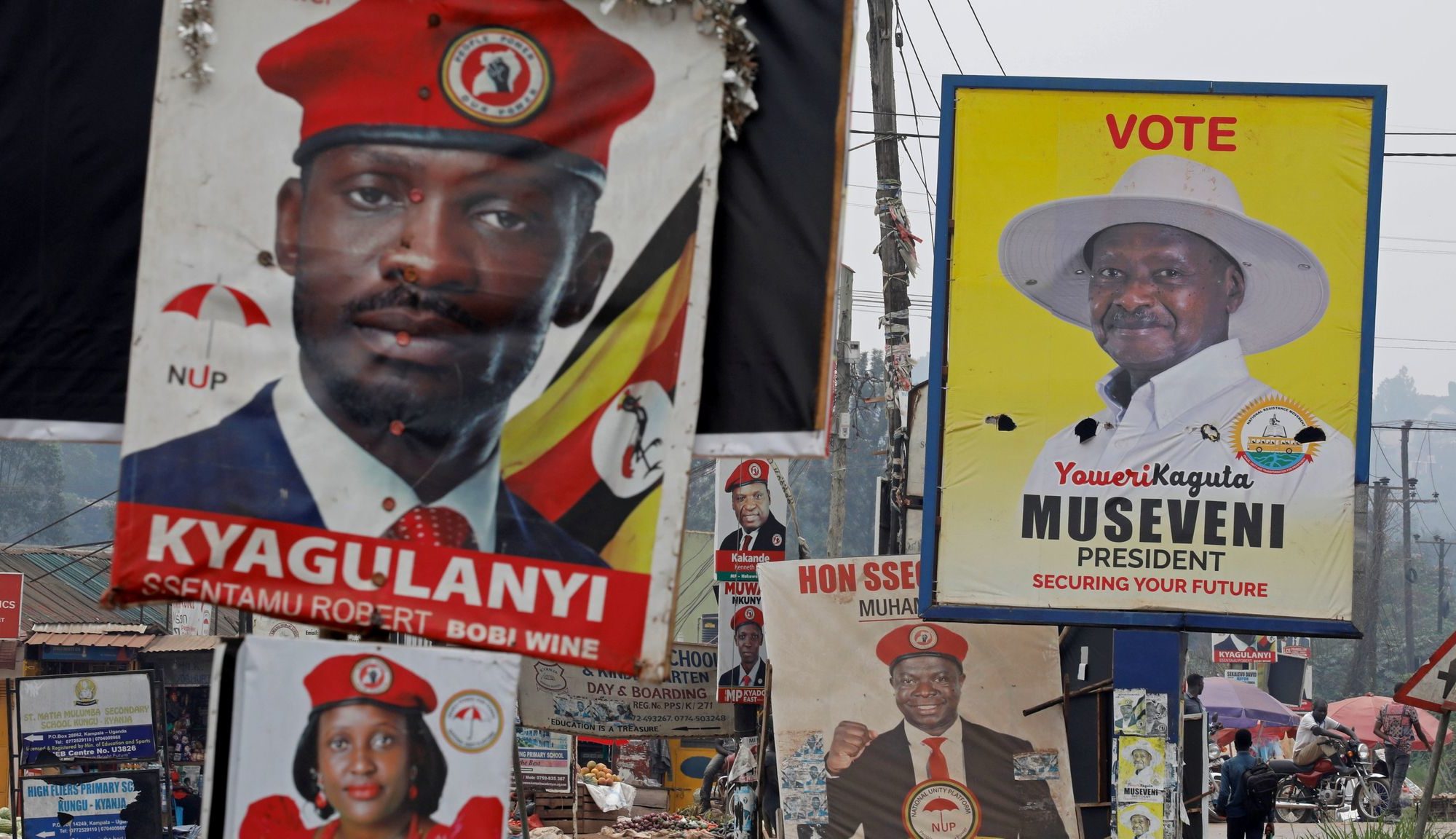 The Democratic Alliance (DA) is calling on the ANC and the government to break its silence on the atrocities happening in Uganda ahead of the country’s national election on Thursday.

There have been numerous reports of violence, killings and arrests of members and activists of opposition parties in Uganda the past few weeks, with what seems like intensifying efforts to suppress free electioneering days before Ugandans are to cast their votes on Thursday.

While it seems like the main focus of these attacks and attempts of intimidation is presidential hopeful, Robert Kyagulanyi, also known as Bobi Wine, other candidates and their teams have also reportedly been targeted.

With the main media houses in Uganda under the influence of President Yoweri Museveni, opposition parties have had to use alternative methods of communication to spread their own messages. And, in what seems like a throwback to the previous election in 2016, many people were unable to access social media on Tuesday, the main electioneering platform for opposition parties apart from rallies.

As leader of the African Union (AU), President Cyril Ramaphosa cannot maintain silence on this matter. These actions in the name of President Museveni must be strongly condemned; a peaceful and free election is non-negotiable.

As the leader of South Africa, President Ramaphosa cannot hope to address the chaos at our borders or the influx of immigrants hoping to escape to a better life, if he and the government does not take a strong stance against the human rights violations happening in neighbouring countries.

Too often we see liberators become the very monsters they fought against in an attempt to cling to undeserved power. Ugandans deserve the right to participate in democracy and to have that sacred process happen in a way that does not endanger their lives and freedoms. Unless powerful voices of African nations rise against the suppression of democracy, the atrocities seen in Uganda will continue as a plague as insidious as Covid-19.