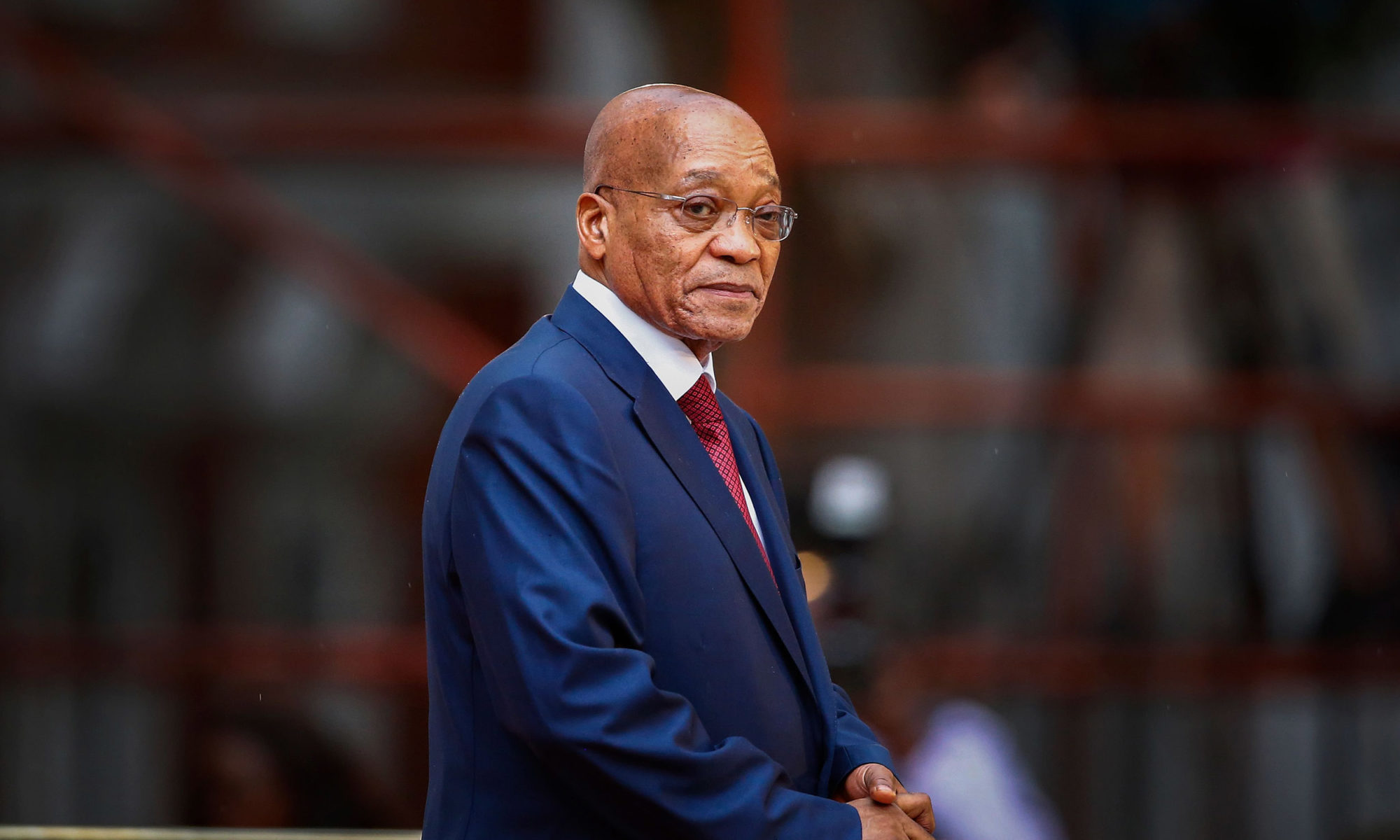 The Democratic Alliance (DA) welcomes the judgment by the Constitutional Court this morning compelling former President Jacob Zuma to appear and testify before the Zondo Commission of Inquiry into State Capture. The Court has also ordered Zuma to pay the full costs of the Commission in the matter.

The game is now over for Zuma. Should he fail to appear for his testimony, he must be arrested.

He has been employing insidiously devious strategies for more than a decade to evade accountability and “his day in court”. He has employed the same strategy to evade testifying in the case of capturing the state, despite him on many occasions demanding that his name be cleared.

This application was a last, desperate attempt to avoid public accountability and the apex court has delivered the final word. Zuma’s day has indeed now arrived and there is no corner left in which he can cower.

The Commission simply could not have concluded its work without testimony from Zuma. It is patently obvious to all by now that Zuma and his crooked cronies, the Guptas, are the main masterminds behind the capture of the South African state, but ably assisted by the ANC.

We look forward to hearing his long overdue testimony in front of judge Raymond Zondo. It will no doubt be stomach-turning and breathtakingly evil. His one last resort would be to refuse to incriminate himself, but that sticky avenue would tell the full story in itself.

This judgment is a victory for South Africans and the Commission who have for years been waiting on Zuma to testify regarding his role in the capture of the South African state.