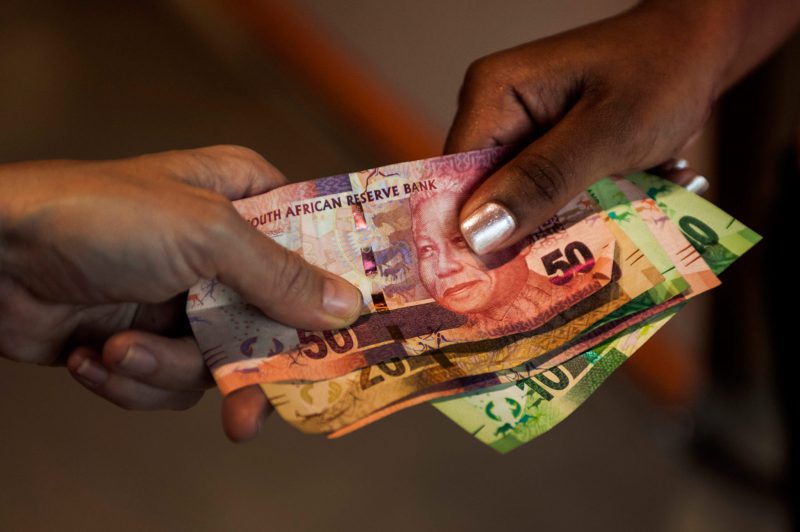 The Democratic Alliance (DA) calls for the Department of International Relations and Cooperation (DIRCO) to immediately sign indemnity agreements with all diplomats in South Africa’s service after a written parliamentary question from us revealed that nearly R10 million have been lost due to deposits not being returned for rented properties.

Should such agreements already be in place, questions around their enforcement should be raised.

DIRCO Minister Naledi Pandor’s answer to our question revealed that over the past five years, the department has lost deposits from 101 properties rented abroad for diplomatic purposes. A total of R9 393 429 has been lost due to damages to property, deposits being used by landlords for maintenance work and repair of damages, or the leases being terminated by mission outside the terms and conditions.

The DA cannot help but wonder how many vaccines or PPE could have been bought or grants been paid had this money not been thrown in the water by negligent and reckless diplomats who through their actions are painting South Africans in a bad light, directly contravening their mandate to build brand South Africa.

We are therefore of the view that diplomats should be held directly responsible for damages they cause.

This embarrassing issue is clearly illustrated in the ongoing Los Angeles saga where the consul-general there, Thandile Sunduza, has yet to find a suitable property to call home.

With South African diplomats clearly showing a history of being terrible tenants, is it any wonder we’re having trouble renting a home for Sunduza?

Diplomats should be held to the age-old standard, “You break it, you buy it”, or at least pay for the damages incurred.