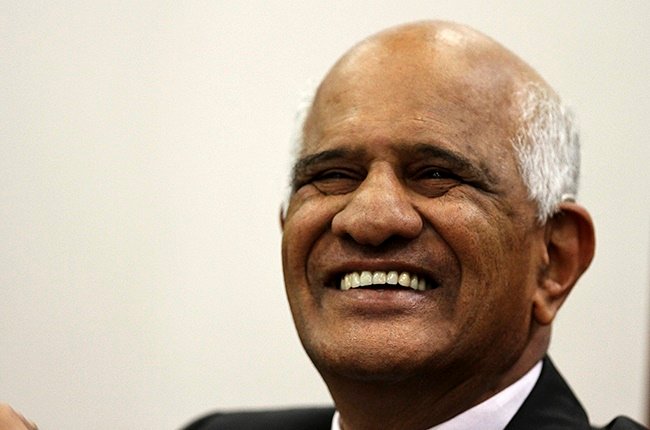 The Democratic Alliance (DA) welcomes the decision by Zak Yacoob to recuse himself from the position of Cricket South Africa’s (CSA) acting Board Chairperson. Yacoob has been replaced by Stavros Nicolaou to head up the interim Board.

His recusal follows the release of a recording in which he can be heard verbally attacking a TimesLive journalist.

The DA yesterday called for Yacoob to be removed as his behaviour was completely disgraceful and unbecoming of anyone holding such a high office.

We hope that Yacoob will take this time to reflect on his behaviour and that he will reach out to the journalist involved to apologise.

While the media has a responsibility to be fair and accurate in their reporting, public institutions such as CSA and those who are at the helm of them, have a duty to be open and transparent as well as to be respectful of media freedom as a cornerstone of any democratic society.

CSA’s recent history of antagonism towards the press must come to an end. And we hope that the removal of Yacoob will send a strong message to CSA’s bigwigs that intimidation and secrecy at the institution will not be tolerated.