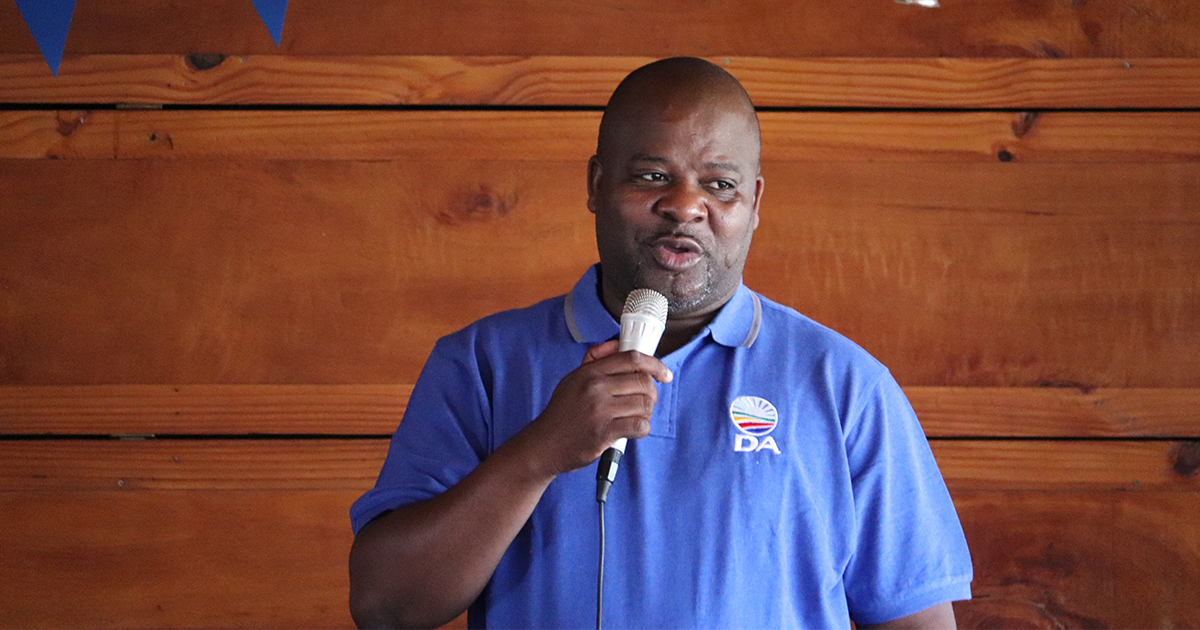 The confirmation of Cllr Bhanga was never in doubt, as the DA and its coalition partners have a strong coalition based on a shared goal of taking Nelson Mandela Bay forward again. We are committed to delivering services to residents who have suffered for two years under an uncaring ANC government.

Last week the DA settled out of court after the Eastern Cape MEC for Cooperative Governance and Traditional Affairs (CoGTA), Xolile Nqatha, challenged the 4 December 2020 election of Cllr Bhanga in court.

The DA remains convinced that we had a strong enough case to win this court battle, but decided to put Nelson Mandela Bay residents first, opting not to waste valuable taxpayer money on a long, drawn-out legal battle with MEC Nqatha.

Today’s council meeting, which was ordered by the court, was a rubber-stamping of the multi-party Coalition of Good Governance’s mandate to bring stability to the Metro after years of neglect by the ANC.

The multi-party coalition can now focus on the business of the day without the distraction of frivolous court cases and ANC political infighting with the only goal of lining the pockets of cadres.

The past two months, under the Coalition of Good Governance, has seen the fortunes of Nelson Mandela Bay start to turn around.

Since taking office, a concerted effort has been made to stop the rampant spread of Covid-19, and as a result, the City has seen new infection numbers dropping. Over R1,4 billion rand that was withheld from the municipality by National Treasury has been secured.

Key service delivery projects have been kickstarted, addressing the years of neglect under the ANC -who put themselves ahead of the needs of the people, no matter the cost.

The DA, as part of a multi-party Coalition of Good Governance, will not be deterred from its mission to take Nelson Mandela Bay Forward Again!