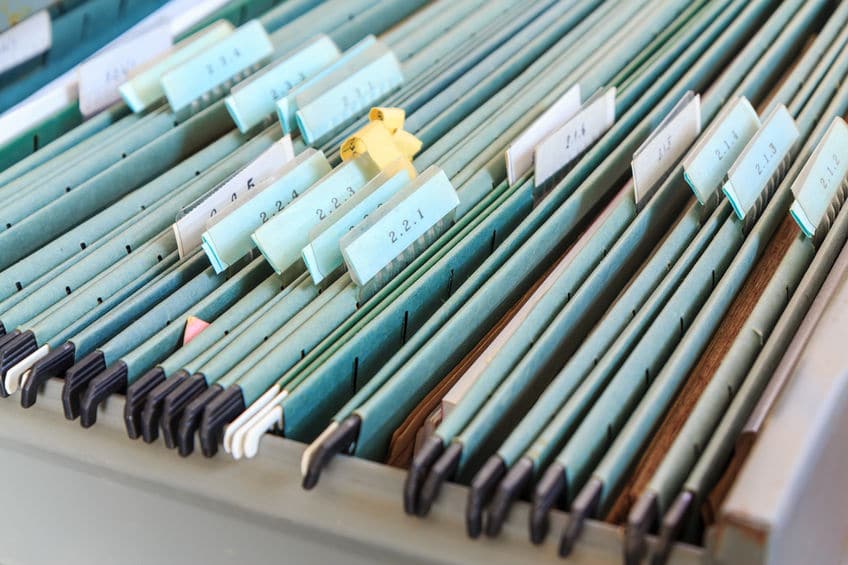 The Democratic Alliance (DA) will urgently launch an investigation into allegations made under oath yesterday by State Security Agency (SSA) Acting Director-General, Loyiso Jafta, that the Agency funded projects that were specifically aimed at bolstering the ANC’s political prospects in the Western Cape.

According to Jafta’s testimony in front of the Zondo Commission yesterday, SSA resources were specifically marked at advancing the ANC’s political campaigns in previous elections – specifically in the Western Cape – and to strengthen the ANC faction within the party.

The DA is appalled that the ANC was given a blank cheque with public money to campaign in this province.

This is a gross and extremely serious transgression of the Agency’s constitutional mandate. It is clear that state entities were being politicized and used, not only to protect and legitimize the lawless ANC regime, but also to undermine the DA that was legitimately elected as the leading Party in the Western Cape.

During the period under review, especially around the 2014 national government election, the Western Cape ANC inexplicably had resources at the time for a destabilisation campaign in the Western Cape.

Jafta’s testimony yesterday confirmed what we had always suspected, namely that the ANC does not raise money for elections campaigns, they steal it from the State. Money that is supposed to go towards much-needed service delivery, is given to the ANC for their party-political purposes.

The DA will urgently investigate these allegations. A government slush fund used to fund the ANC is illegal and unconstitutional and we expect those implicated to be prosecuted.

We will share the details of the investigation in due course.