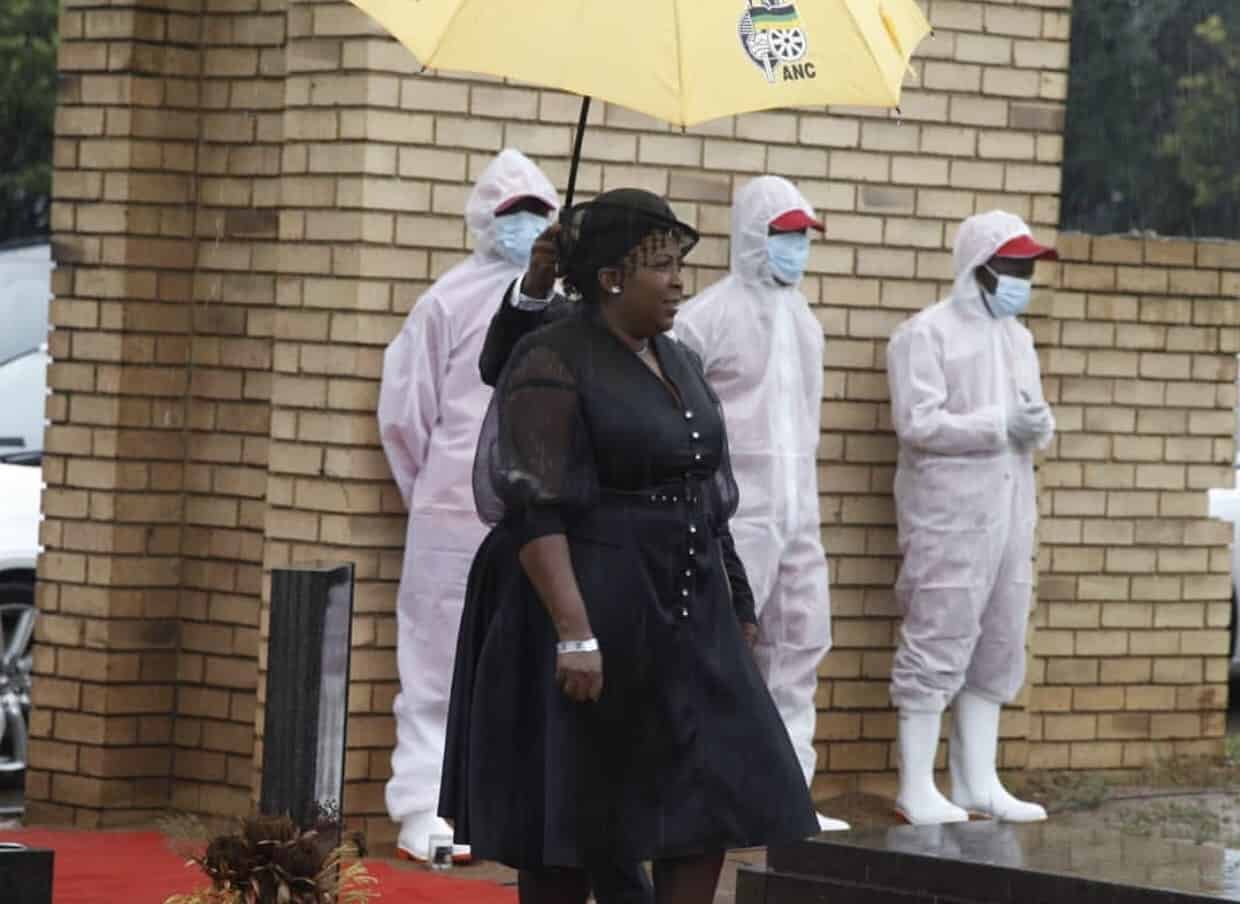 The Democratic Alliance (DA) calls on the South African Police Service (SAPS) to arrest and fine the Premier of Mpumalanga, Refilwe Mtsweni-Tsipane, following her non-compliance to wear a mask.

It is ridiculous that the Minister of Police, Bheki Cele, has now called for an investigation. Mtsweni-Tsipane’s failure to wear a mask at the funeral of the late Jackson Mthembu, was broadcasted live on national television in full view of all South Africans – there is no need for an investigation. Had this been an ordinary citizen, they would have already been arrested and fined, without any investigation.

Premier Mtsweni-Tsipane must be subjected to same treatment as any South African – she should be arrested and fined R1 500, payable in her personal capacity.

The weak excuse by the Premier’s Office that she did not notice her mask fell off (“she was oblivious of that when it fell”) is an insult to the intelligence of South Africans.

We also call for Mtsweni-Tsipane to appear before the Portfolio Committees on the Premier’s Office; Finance; Economic Development and Tourism in the Mpumalanga Legislature. She will simply not get away with a slap on the wrist.

If immediate action is not taken against the Premier, the DA will be left with no option but to open a case against her.