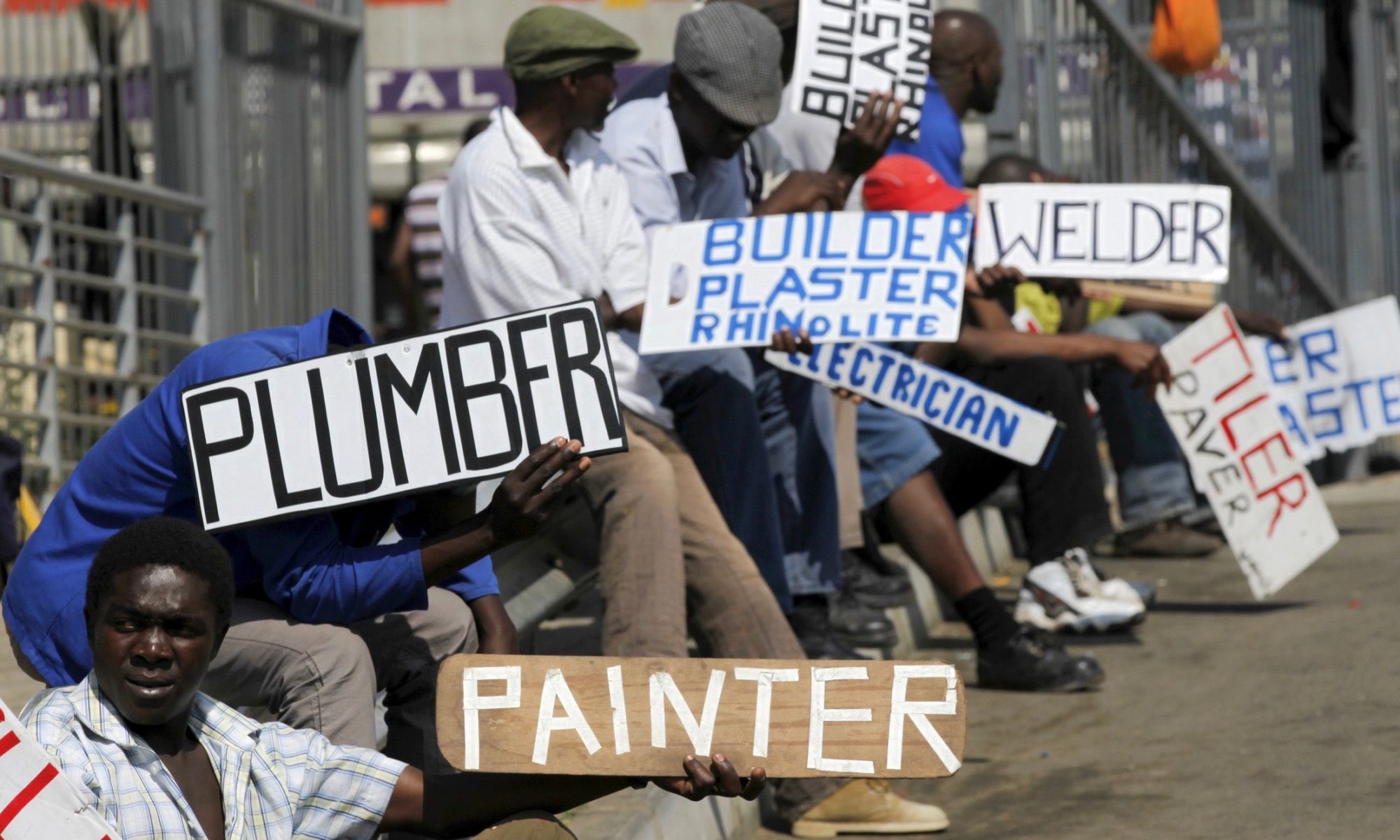 The Democratic Alliance (DA) calls for the extension of the payment of the special Covid-19 social relief of distress (SRD) grant of R350 under the adjusted level 3 lockdown. The grant is set to expire at the end of this month.

Millions of South Africans are reliant on the grant to meet their most basic of needs and face starvation without this monthly stipend.

With a stricter Covid-19 lockdown and the economy deteriorating at an alarming rate, these vulnerable people are often unable to find other means of putting food on the table.

With the haphazard payment of these grants already causing disruption to their lives, the recipients will now also have to worry about how they will provide for their families if the grant payment were to be stopped entirely.

Due to years of ineptitude, greed and mismanagement on the side of the ANC government, South Africa’s poor has become increasingly reliant on grant payments to survive. Despite its many promises – all broken – economic stimulation has not been the government’s priority. As a result, jobs are hard to come by. This desperate situation is exacerbated by the continued irrational lockdown of sectors of the economy causing the shedding of even more jobs.

The prioritization of ANC pet projects like the funding of SAA, and the fact that government dropped the ball on vaccine procurement perpetuates an endless lockdown that is claiming the lives of thousands due to Covid-19 and hunger.

Minister Zulu must urgently liaise with National Treasury to find solutions to ensure quality of life for the millions of vulnerable people in her care.

The DA cannot help but wonder how many grants could have been paid or vaccines bought with the billions wasted on SAA through the years. Last year, over R20 billion was allocated to this vanity project alone. A fortune that could surely have benefited a myriad of more worthy projects. R20 billion would have been better spent funding enough vaccinations to inoculate 67% of South Africans. R20 billion could also have covered the payment of an SRD grant to an average of 4.6 million beneficiaries per month at a cost of R1.6 billion until herd immunity is achieved – hopefully later this year. Now the money has been wasted and another solution needs to be found to stimulate both the economy in these dire times and take care of the poor.

SAA is hardly government’s only wasteful expenditure. There are many areas of waste and corruption and National Treasury must divert further spending on vanity projects and rather ensure the continued payment of grants and maintain UIF Ters commitments.

Government has walked a crooked path and it is South Africans reaping the consequences. Had it stimulated the economy as promised, job losses would not be at an all-time high and South Africans could have better weathered the financial storm of an extended lockdown. Had it more recently prioritised people over cadre enrichment, South Africa’s most vulnerable would not be facing hunger.

Minister Zulu should update South Africa on the outcome of her meeting with National Treasury when she reveals her action plans regarding the disability grant payment to the parliamentary portfolio committee on social development next week. A plan without Treasury’s backing is doomed to fail.

The ANC government has long shown that it only cares about South Africans for a few months during election years. Their own stomachs should no longer be prioritised over the lives of the people. The health and livelihoods and mental health of all South Africans, especially the most vulnerable, should be the main regard. A global pandemic forced the world to change and it’s time the government adapted.