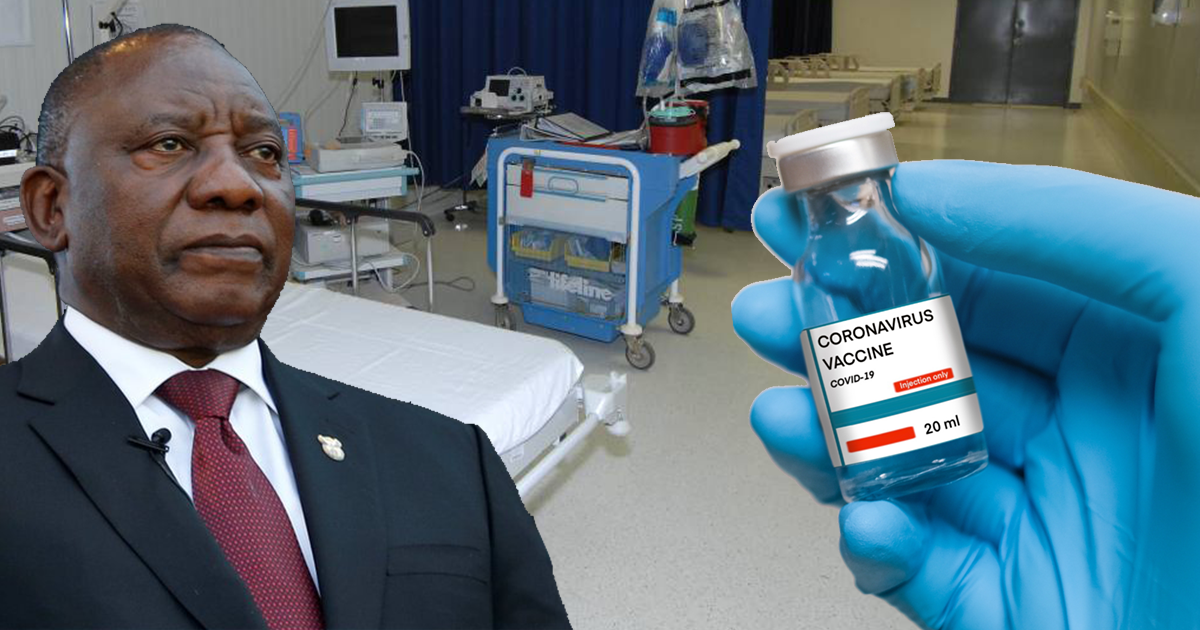 The Democratic Alliance (DA) is appalled at President Cyril Ramaphosa’s recent remarks that there would be “opportunities for BEE” in the distribution and rollout of life saving Covid-19 vaccines.

What the President has shown, is that he would rather pander to the hardliners, rent-seekers and the politically connected in his party than put the wellbeing of South Africans, at the centre of life and death decisions regarding vaccine rollouts.

That someone like Ramaphosa could even begin to believe that he should create business “opportunities” for his fellow cadres while his countrymen and women are dying of Covid-19 is quite frankly grotesque and sickening.

Why the President even thought to find a money-making angle out of the pandemic beggars belief and calls into question his morals and ethics.

If there is one thing that South Africa has learnt over the last 27 years, it is that BBBEE is nothing more than a front to empower those who hold ANC membership cards at the expense of millions of black South Africans who have been excluded from real, true and meaningful empowerment.

What we urgently need is a speedy and effective rollout of vaccines at the cheapest possible price to save lives and livelihoods. We simply cannot allow Ramaphosa and the ANC to build in a “BEE profit margin”, which South Africa can ill afford.

The President should rather spend every waking minute in the pursuit of procuring vaccines, which he has failed spectacularly at doing so far, not looking to grease the pockets of the political elite.

The truth is, President Ramaphosa must get his priorities straight. He can either enrich his friends and comrades or deliver vaccines in the fastest and most cost-effective method to save our citizens and economy. But he can’t choose both. Which one will it be?