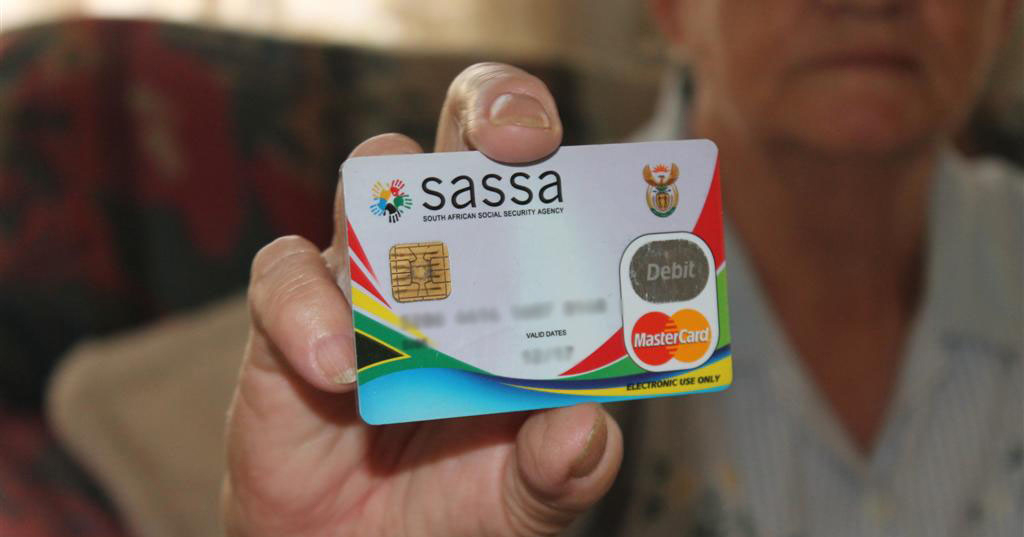 The Democratic Alliance (DA) has learnt that thousands of disability grant beneficiaries across the country have been failed by the ANC-led government’s lack of planning and might not receive their grant this month as a result.

Per the policy of the South African Social Service Agency (SASSA), the beneficiaries of disability grants have to submit themselves to bi-annual reassessments in order to ascertain the status of their condition – even though many, if not most, of these beneficiaries suffer from conditions that will last them for the rest of their lives. During lockdown, the need for reassessments for expiring benefits was suspended and benefits were automatically extended for another few months, as a result of decreased staff capacity and the need to avoid forcing vulnerable beneficiaries out of their homes in order to undergo the prescribed medical assessments.

At the end of last year the DA called for government to extend the expiring grants until March 2021 in order to avoid a crisis and allow the affected beneficiaries to complete their reassessments timeously. Minister Zulu, in response to a Parliamentary Question from the DA’s Alexandra Abrahams MP then stated that the expense of extending these grants is too expensive (an estimated R 1.2 billion).

As we have seen in recent days, the ANC-led national government is more than willing to shift billions to bail out failing public entities such as SAA – and yet characteristically frugal in actually spending that money on necessities such as vaccines and disability grants, in order to improve the lives of millions of ordinary South Africans.

Further to the government’s refusal to allocate the necessary funds to ensure that the hundreds of thousands of South Africans that rely on disability grants are able to receive their money in time, it has also failed to prepare for the predictable flood of beneficiaries needing to undergo their reassessments.

As always, it is as a result of the ANC government’s skewed fiscal and political priorities, and a complete lack of planning ability, that ordinary South Africans now suffer needlessly.

The DA calls on Minister Zulu to, as a matter of urgency, extend the existing disability grants until at least the end of March 2021.