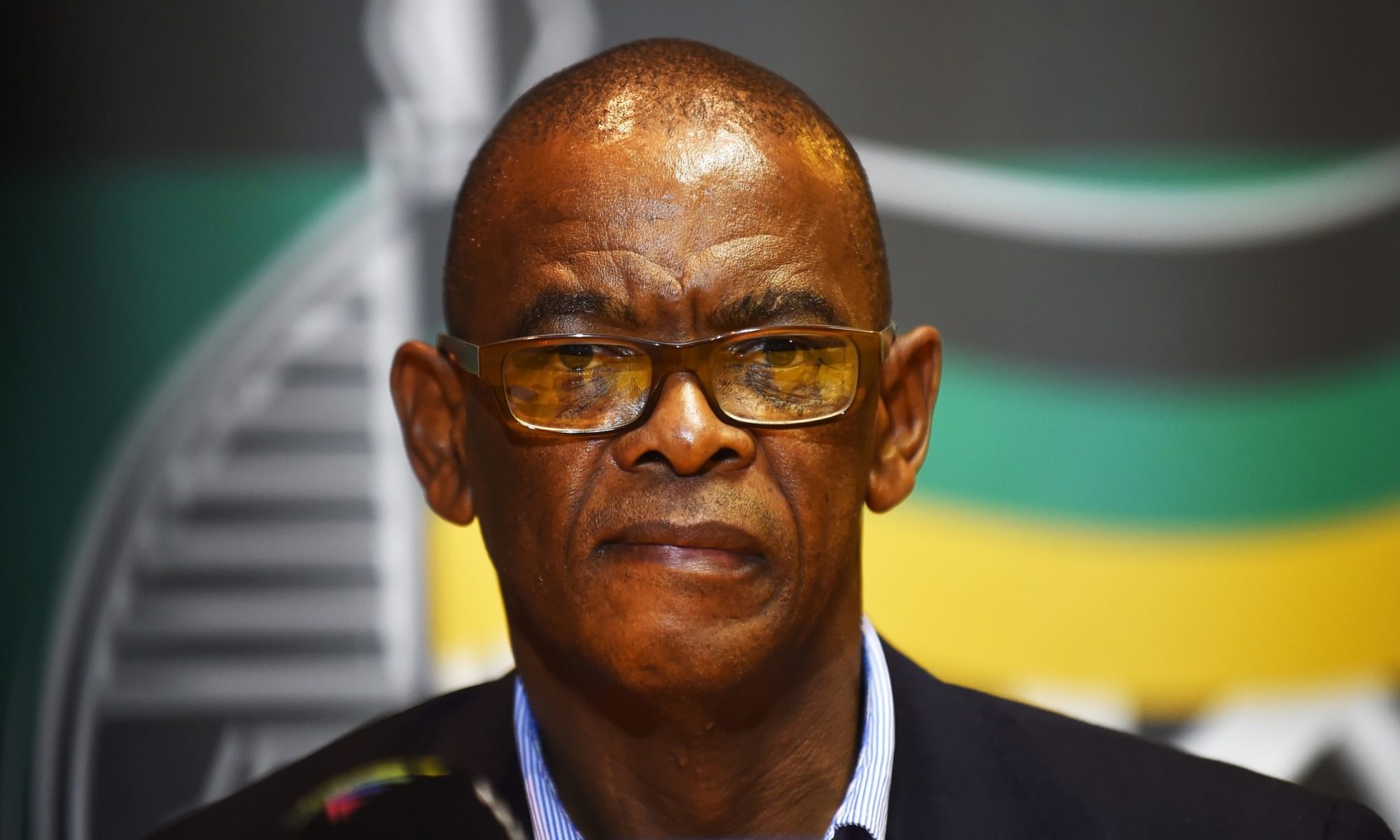 Although it may be too late for the ANC to salvage credibility on their supposed tough talk on corruption, it is imperative that their NEC meeting this weekend culminates in the stepping-aside or suspension of their corruption-accused Secretary-General, Ace Magashule.

If that is not the outcome of the meeting, it will simply confirm that neither President Ramaphosa nor the ANC can be trusted on anything they say.

Three months ago, when the ugly head of corruption among the party’s officials, along with many of their family members and friends, was once again exposed in the Covid-19 procurement scandal, Ramaphosa was emphatic that both he and the party would not tolerate it any longer. He stated, unambiguously, that all ANC cadres accused of corruption would have to step aside. In a strongly worded statement at the time he said:

“Cadres of the movement who are formally charged with corruption or other serious crimes must immediately step aside from all leadership positions in the ANC, legislatures and other government structures pending the finalisation of their cases.”

He went on to say that, “If a member doesn’t comply, the ANC constitution kicks in and in this era that we are now in, we expect that all members abide by what is set out herein. When the NEC said that we are drawing a line in the sand, it means we are entering a new era and ensuring that our goals are now implemented.”

There is no hiding from the fact that this weekend’s NEC meeting will show whether that was a real pledge or just nice-sounding words. There’s no point in drawing a line in the sand if every little wave of corruption can simply roll up and wash it away.

The only currency available to a government or a president is the credibility of their word when making commitments. Our government under President Ramaphosa has rendered this currency worthless by continuously reneging on their word. Just in recent months we’ve seen them backtrack on commitments to freeze the public sector wage bill, to stabilise our national debt by 2023, and to no longer spend taxpayer money on bailing out SAA.

It is clear that these commitments were only made to temporarily appease and not to actually follow through on. Unless Ace Magashule is ejected as ANC Secretary-General this weekend, it would seem that the President’s bluster on corruption is no different.