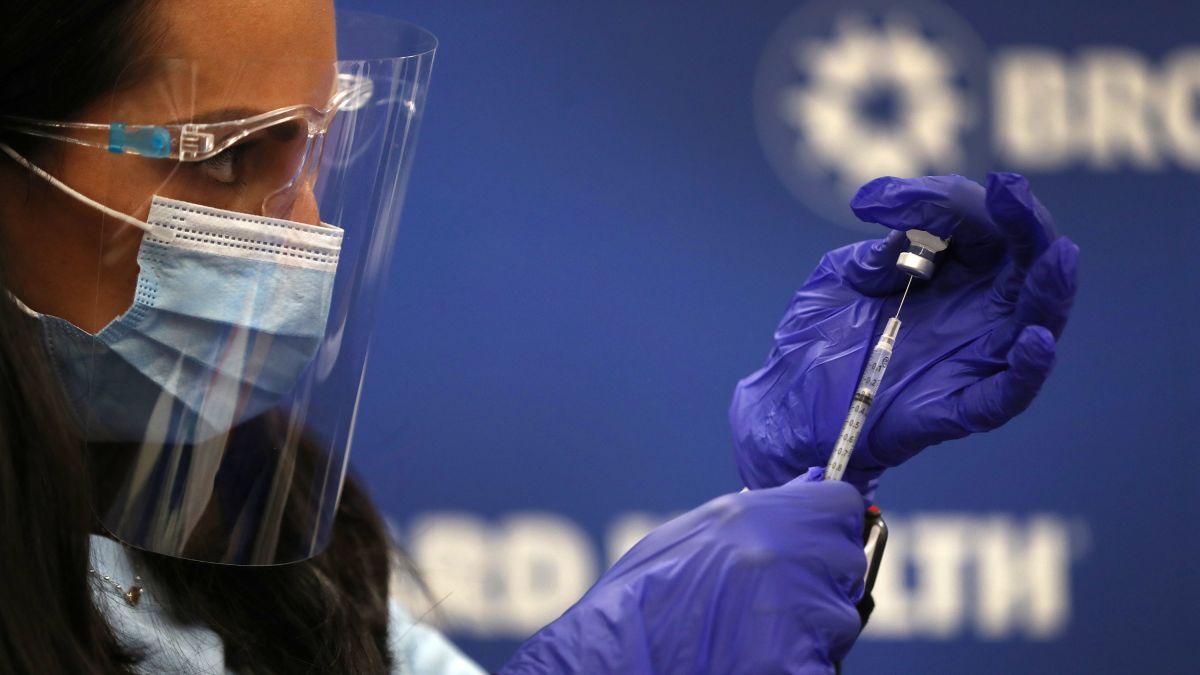 The Democratic Alliance has today written to Finance Minister, Tito Mboweni, imploring him to scrap the R10-billion bailout allocated to SAA in the second adjustment budget passed by Parliament in early December, and to divert this funding to procuring COVID-19 vaccines instead.

The DA has also written to the chairperson of Parliament’s Appropriations Committee – the committee that approves the budget – to hold urgent virtual public hearings on whether South Africans want the bailout that has been allocated to SAA to be reallocated to mass vaccination against COVID-19. This matter is made particularly pressing as Health Minister, Zweli Mkhize, took to Twitter to complain about financial constraints hindering the country’s access to the vaccine.

The DA estimates that R10-billion could buy as many as 23-million vaccines, based on current market and exchange rates, which would cover nearly 40% of South Africa’s estimated 58-million strong population. Middle income countries (of which South Africa is considered one) such as Mexico and Costa Rica, as well as many others, have begun to procure and roll out the vaccine, protecting their healthcare workers and at-risk citizens, despite the fact that these countries have similar socio-economic conditions to ourselves.

Based on all available reporting, just over R220-million has been spent on procuring a COVID-19 vaccine for South Africa, and the first vaccinations are only expected to take place in early to mid-2021. It is also understood that this vaccine funding has come from the Solidarity Fund and not the state itself – showing how skewed the ANC’s fiscal priorities are. Meanwhile, South Africans have to endure economic calamity, rising unemployment and hunger while watching other countries leapfrog us in the only exit to this crisis – rolling out a vaccine at scale.

By failing to access the vaccine, the ANC has condemned people to early death by the virus, and millions more into poverty, hunger and despair from the economic consequences of lockdowns.

The choice comes down to this: why is the ANC choosing an airline for the elite over a vaccine for the many?