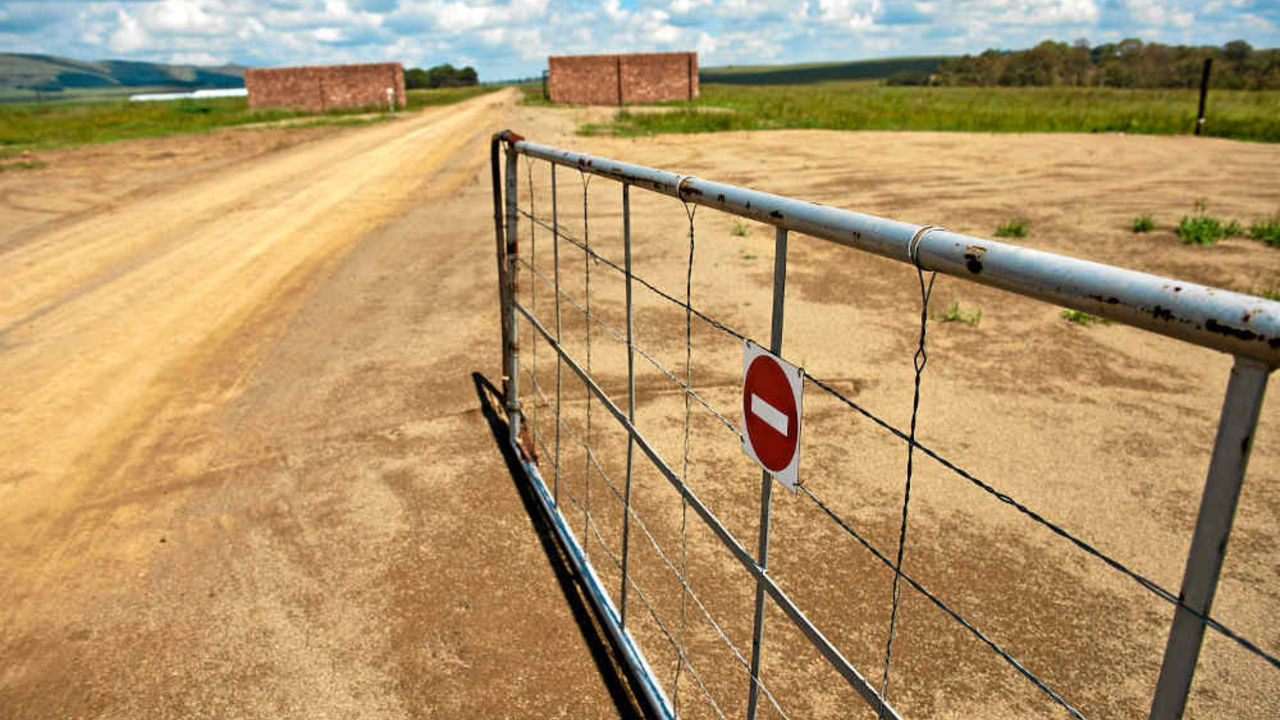 Please find the attached soundbites in English and Afrikaans, as well as a video by Dr Roy Jankielsohn MPL, Leader of the Official Opposition in the Free State Legislature.

The Democratic Alliance (DA) welcomes the findings of the Public Protector’s Vrede Dairy Project investigation report that supports the initial view of serious maladministration, undue influence by persons linked to the Gupta family on politicians and that the beneficiaries were prejudiced.

Included in the remedial action is the important instruction that the Head of the Investigative Directorate of the National Prosecuting Authority must consider the report with their current investigation in relation to the possible criminal charges relating to offences under the Prevention of Organised Crime Act.

The report substantiates the initial concerns of the DA regarding the roles of politicians in the project and their complicity in maladministration and improper conduct. In this regard the names of former Premier Ace Magashule, former MEC’s Zwane and Rockman and current MEC Qabathe are mentioned as the main perpetrators of the improper appropriation of funds to the Gupta-linked Estina company.

Regarding the former Free State Premier Ace Magashule, the PP indicates the following: “His continuous denial of having no direct responsibility and knowledge, as the political head of the Free State Province, of the Vrede Dairy Project is alarming.” Magashule also questions why the PP would attempt to impose a duty on him to report corruption within his government if he had no statutory duty to do so. If he did not have a statutory duty to report corruption, he at the very least had a moral duty to do so. This characterises the nine year Magashule administration in the Free State that was bereft of morality that contributed greatly to the poverty and destitution of the people in the province.

The report supports the criminal charges brought against the above politicians by the DA. The report will be tabled in the Free State Legislature where further action will be taken against MEC for Social Development Mamiki Qabathe. The former Premier and MEC’s will be dealt with alongside Qabathe by law enforcement agencies.

The DA will continue to drive the Vrede Dairy Project as an issue until there is justice for the beneficiaries and all the implicated politicians are brought to book.