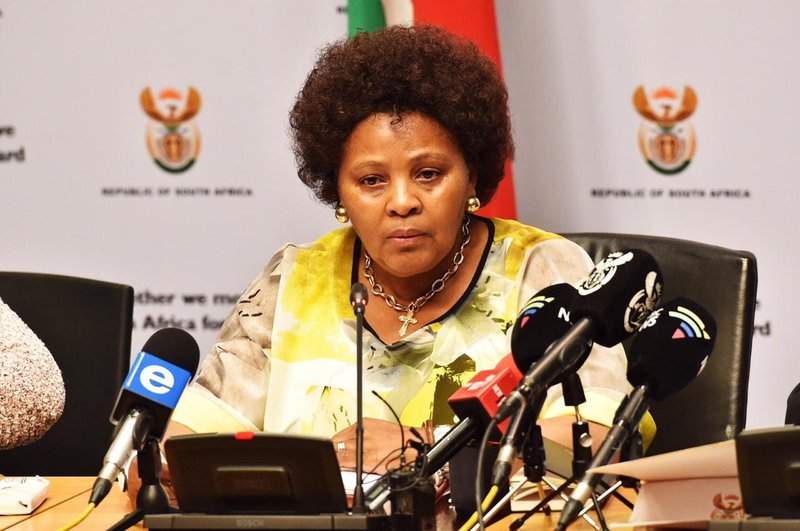 On 17 December 2020, The Star Newspaper revealed a leaked investigative report into the Department of Defence which revealed alarming allegations of corruption within Defence Intelligence to the value of more than R4 billion.

The investigation also revealed that Defence Intelligence funds were looted in 2018, detailing a series of corrupt procurement deals including a suspicious cybersecurity training tender which was awarded to a company by the name of “Sabre Technologies”.

The company was paid R22 588 670 in advance without following due process and proper approval. It is believed that the Head of Defence Intelligence approved the tender on 26 October 2018, a month before the tender went through the budget and procurement processes.

The investigative report relating to the corruption in Defence Intelligence which was leaked to the Star Newspaper, and assumed to be classified, was never discussed in the Joint Standing Committee of Intelligence at Parliament. This Committee is solely responsible for the oversight of this Department and any procurement of services it may undertake.

Minister Mapisa Nqakula must also account for a series of Departmental blunders over the course of the year, including:

This money could also have gone towards Projects Hotel and Biro. The first in-shore patrol vessel under Project Biro is near completion with expected delivery date in the first half of 2021.

Minister Mapisa Nqakula must urgently account for the corruption allegations levelled against her department over the course of the year and explain the billions wasted under her watch while South Africa’s defence and intelligence continue to suffer.