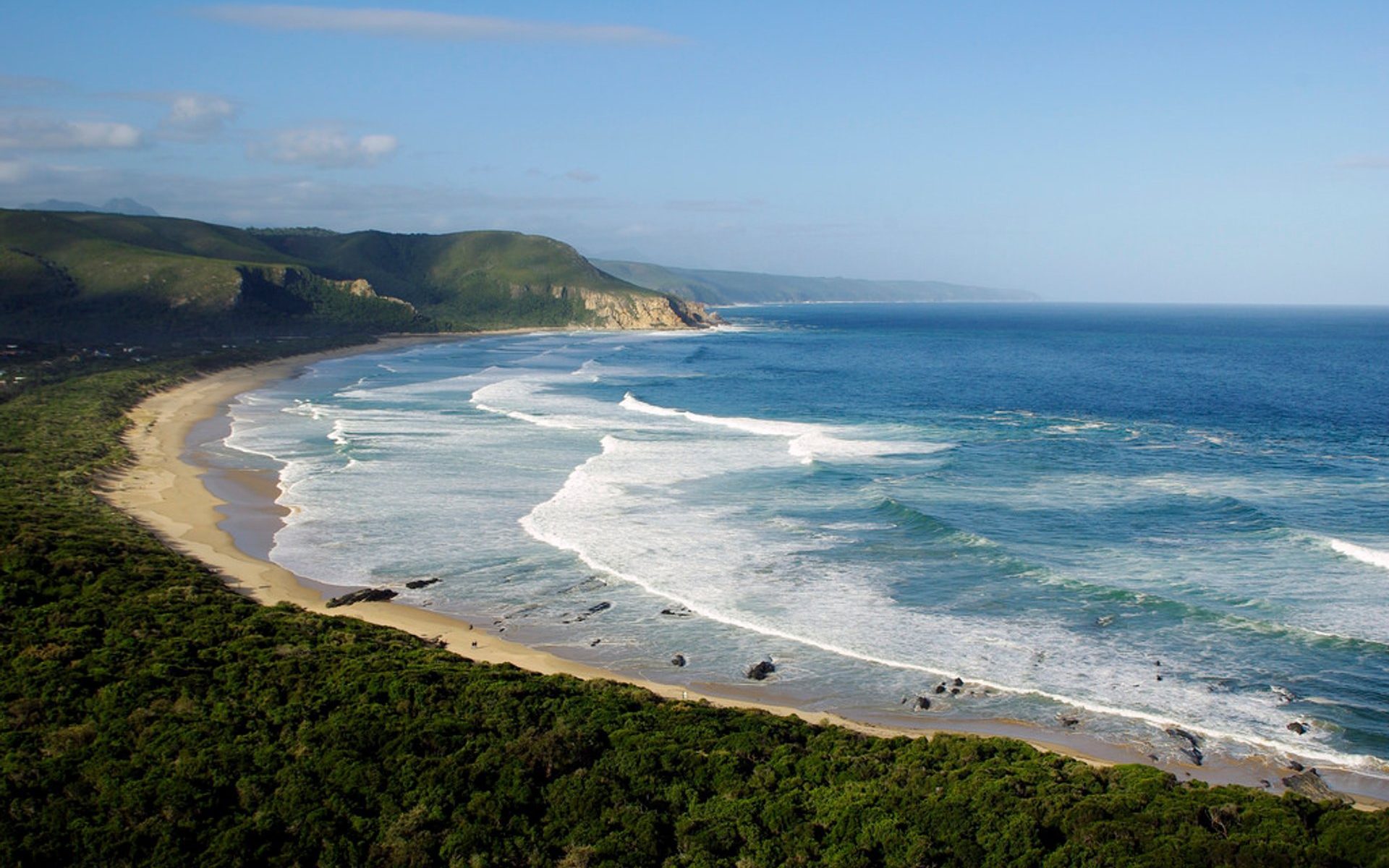 The Democratic Alliance has sent a letter to President Cyril Ramaphosa and National Minister of Cooperative Governance and Traditional Affairs, Nkosazana Dlamini-Zuma, in which we request that they justify the grounds upon which National Government took the decision to close the beaches in the Garden Route District for the entirety of the festive season.

We have given the President until 17:00 on Wednesday, 16 December 2020 to respond, failing which we will approach the courts for urgent relief.

Premier Alan Winde has told National Government repeatedly that beach-going in the Western Cape does not present a significant threat of Covid-19 infection.

The provincial government has submitted various hotspot containment plans demonstrating that the Western Cape is adequately capacitated to manage the seasonal influx of tourists who visit our province for its beach tourism.

Furthermore, the DA and our governments across the Western Cape’s coastal municipalities have fought vehemently against any closure of beaches over the festive season. As such a regulation is not in line with the scientific advice available from medical experts, and is impossible to enforce.

Such a regulation will also be the final nail in the coffin for the Garden Route’s coastal economies which are nearing total collapse.

It is also our view that national government has not been fair and consistent in its imposition of this regulation across the country.

There is no justifiable reason for beach closures anywhere in the Western Cape, and National Government’s decision to close the Garden Route’s beaches over the festive season is thus dangerously irrational.

All Western Cape beaches should be open for the entirety of the festive season, as requested by the provincial government. If not, the Garden Route should, at the very least, be afforded the same nuanced approach as the province of KwaZulu-Natal.

The residents of the Western Cape place their trust in the DA to protect and uphold their rights, to live in a just and equal society, and to pursue a life of freedom and dignity.

We will take this fight to the courts to ensure that we uphold this commitment to our voters, and to guarantee that there are still thriving coastal economies in this province long beyond the Covid-19 pandemic.