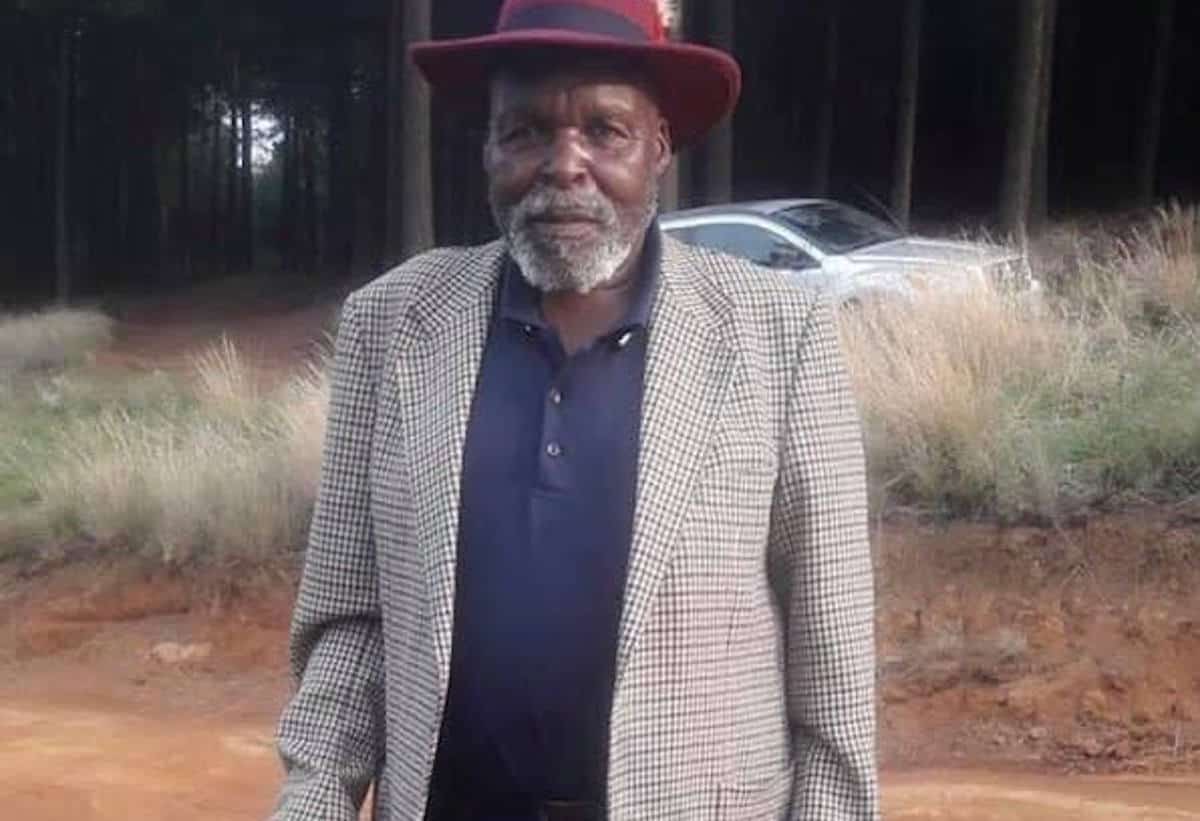 The Democratic Alliance (DA) in KwaZulu-Natal (KZN) is deeply saddened by the news of the murder of 80-year-old farmer, Mr Mpozana Khumalo, in the Muden area on Friday last week.

According to reports Mr Khumalo was found tied to a tree after he went to check on the family’s cattle and sheep. He had been shot and had succumbed to his injuries.

The DA sends its deepest condolences and prayers to the family of Mr Khumalo and to the Muden community. He has been described as a humble and gentle person who had spent his life farming and tending to the family livestock.

Due to their isolation and vulnerability, as well as the incitement by high profile politicians, our farmers and farm workers are being disproportionality affected by crime. The reality is that they are being attacked and killed at much greater rates than any other group. It seems that every week brings another farm attack or murder.

Given this, the DA remains deeply concerned by the ongoing inaccuracy of rural crime statistics presented by police. We are aware of incidents that have taken place on farms, which SAPS have refused to classify as farm attacks or murders.

The DA will continue to fight for more police resources, harsher sentences, and a criminal justice system that protects the innocent, rather than the brutal criminals that walk amongst us.