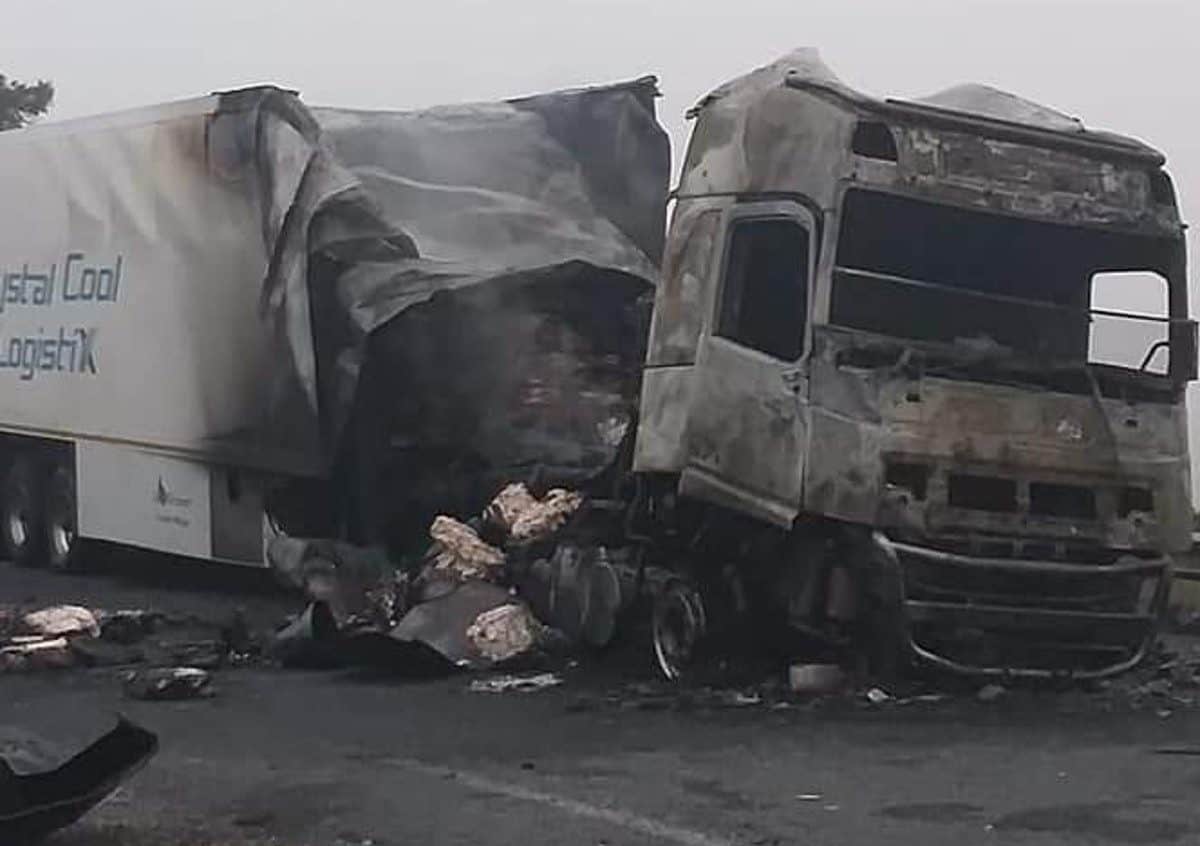 The Democratic Alliance (DA) is calling on the South African Police Service (SAPS) to urgently investigate and make arrests in relation to the ongoing attacks on trucks across South Africa. Just last night there were a plethora of attacks that put the lives of the drivers at risk and resulted in destroyed property.

What these attackers seems to forget is that the destruction of these trucks has a wide economic impact – far wider than the financial damage to the trucking company and the driver. Truckers are the lifeblood of the South African economy. With the rails in such disrepair, many South African businesses rely on trucks to deliver goods and produce and would not survive without this vital service. Without truck drivers, our economy would be in even deeper trouble.

While the DA commends President Cyril Ramaphosa’s reaction to the attacks, the ship has sailed on his request for a report regarding this matter from the Minister of Employment and Labour, Thulas Nxesi, the Minister of Transport, Fikile Mbalula, the Minister of Home Affairs, Dr Aaron Motsoaledi, and the Minister of Police, Bheki Cele. Attacks on trucks and truck drivers have been steadily increasing for the past four years. The time for reports has gone. Now is the time for decisive action to be taken against what can surely be regarded as economic terrorism. There needs to be high-level investigations and urgent arrests so that those responsible are held to account.

South Africa cannot afford to be held hostage by those seeking our economic destruction through wanton acts of violence that endanger lives and livelihoods. A multi-stakeholder action plan lead by the Transport Minister needs to be tabled urgently.