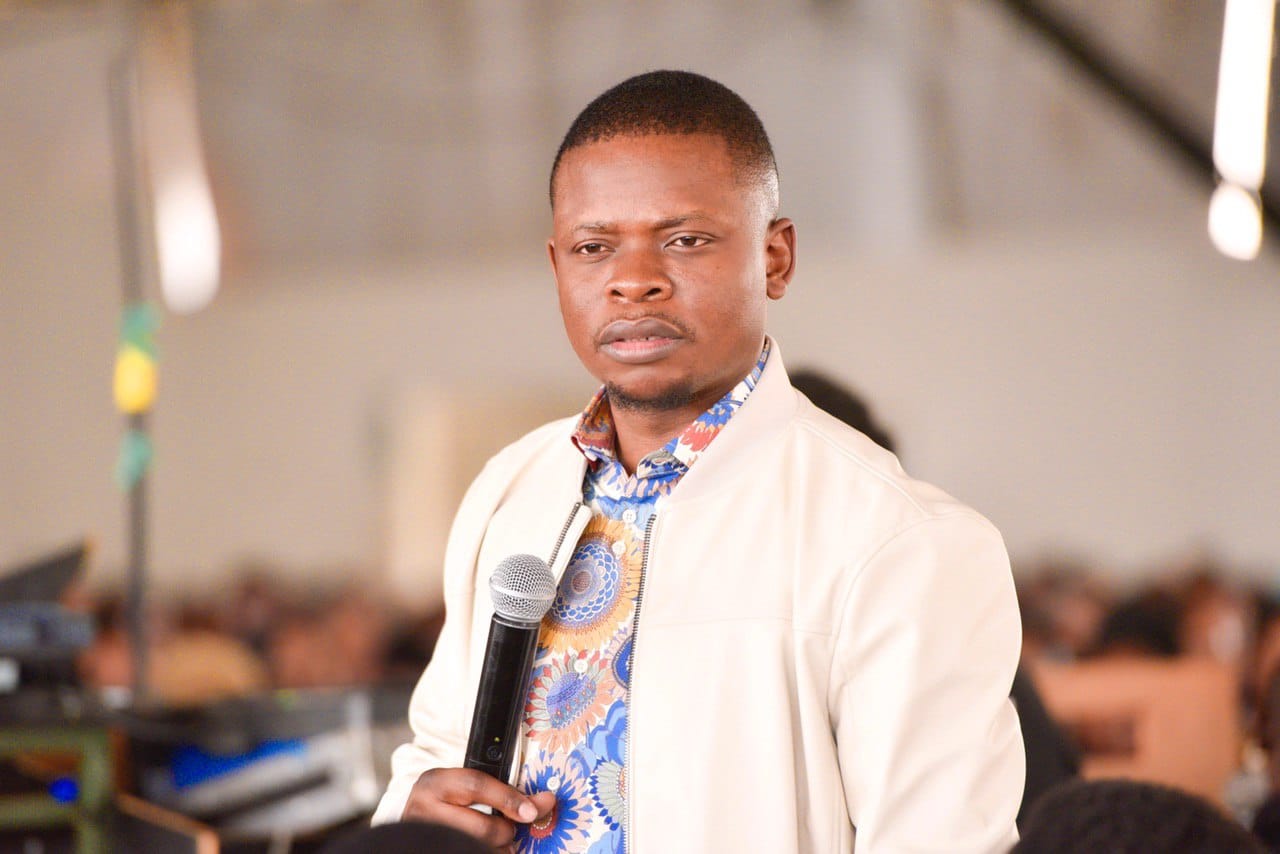 By letting Shepherd Bushiri, who stands accused of money laundering and at least two rapes, flee SA, the ANC is also denying justice to his victims

Exactly how self-proclaimed prophet and wanted criminal Shepherd Bushiri and his wife managed to skip bail and flee the country is yet to be fully revealed, but one thing we know by now is that we cannot simply trust the ANC’s official explanation. Their track record when it comes to diplomatic bungles such as this is woefully inept, and almost always dishonest.

Indignant responses and threats of legal action to news reports that implicate various government departments in aiding and abetting the Bushiris are simply not good enough. Only the truth, the whole truth and nothing but the truth will do. And if it is found that the Bushiris were, indeed, assisted by officials from home affairs, the department of international relations and co-operation, or the police to evade justice and flee to Malawi, then the heads that must roll have to include the ministers of the implicated departments.

This incident has brought international shame to our country. In newspaper headlines across the globe we’ve had to read how this flamboyant, money-laundering charlatan made a mockery of our justice system, our border control and our entire government. And now he taunts us from Malawi, like a thief who crossed a river knowing he can’t be pursued.

But it’s not just the global embarrassment that should worry us. This diplomatic failure goes far beyond that, because by letting a man slip away who stands accused of not only R100m worth of money laundering, but also at least two rape charges, we are denying justice to his victims. And here the ANC has a terrible track record that spans administrations and presidents.

These incidents paint a picture of a government that neither can nor will hold criminals to account. A government that has very little control over fugitives crossing our borders

When the ANC government, back in June of 2015, decided to help the wanted war criminal Omar al-Bashir skip the country back to the safety of Sudan, despite both a local court order and an international warrant for his arrest, it made its position crystal clear: justice for millions of Sudanese victims matters less than the “Big Men of Africa” boys club.

Do you remember the stories they spun immediately after letting Al-Bashir go? How they apparently didn’t know where he was, and that they’d thought he’d perhaps gone shopping. Embarrassing stories that everyone knew were lies told to shield a man indicted for war crimes and genocide in a conflict that cost 400,000 people their lives and displaced millions more.

When the ANC government chose to let Grace Mugabe fly back to Harare despite a warrant for her arrest on charges of assault back in 2017, they broadcast to the world where their allegiance lies. They chose the rich and powerful wife of an African dictator over the woman she’d viciously beaten with the plug of an electrical extension cord in a Sandton hotel room.

Despite clear evidence of this assault and a warrant issued for her arrest the ANC, through then international relations and co-operation minister Maite Nkoana-Mashabane, decided to grant Mugabe diplomatic immunity and let her leave the country. This immunity was later annulled in court, but by then it was too late. Again the ANC had made its position clear: justice for her assault victim was less important than favours for fellow cadres of the continent’s failed liberation movements.

And in 2016, the ANC let arguably the biggest crooks in the history of our democracy — if you exclude the ANC government itself — the Gupta brothers, load up their belongings and fly out to Dubai from Lanseria International Airport. By then it had been established without doubt that they had pulled off the biggest state capture heist our country had ever seen with the help of then president Jacob Zuma and a host of loyal ministers and officials. Their guilt was not up for debate.

Three years earlier, the ANC government had let the same Gupta family fly hundreds of wedding guests in to Waterkloof Air Force Base — a scandal and crime for which a couple of lowly officials were made to take the fall. In their years of cosying up to the ANC government and looting the state, the Guptas caused untold damage to our country. The list of their victims includes every single South African. But again, the victims mattered less than the big men with ANC friends.

These incidents paint a picture of a government that neither can nor will hold criminals to account. A government that has very little control over fugitives crossing our borders, and even less inclination to stop them from doing so. And a government that will then expect you to swallow, hook line and sinker, the most transparent untruths and spin absolving them from wrongdoing.

When we speak of accountability in government, it cannot mean finding and punishing a scapegoat to create the illusion of justice. And it certainly cannot mean repercussions only for those found to be criminally implicated. It must also include those who simply didn’t do their jobs.

In the case of the Bushiri escape, the list of those who clearly didn’t do their jobs is long and stretches all the way to the top of government departments. That is where the accountability buck should stop.