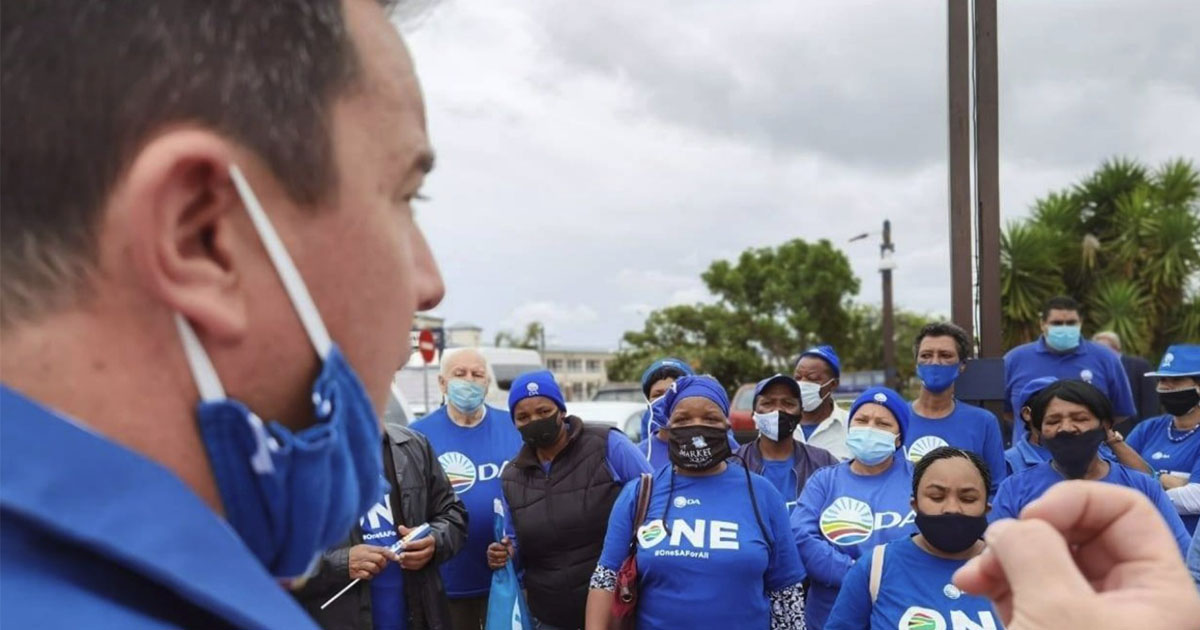 After 7 months of electoral suspension due to the coronavirus outbreak, the Democratic Alliance calls on voters across the country to come out in their numbers and vote DA in a series of important by-elections to be held across the country on Wednesday 11 November.

At least four by-elections will be held in every province this coming Wednesday, with the fate of 12 municipalities hanging in the balance. Now that the DA has renewed leadership which has brought about stability, unity, and policy-led focus, I would like to call on voters across the country to vote DA to bring in clean, capable, and efficient blue governments across South Africa.

It is absolutely crucial that residents in communities across the country vote on Wednesday to help bring about the change our country so desperately needs. We can only do this by voting in a party with a proven track record in government and the necessary networks and support systems to formulate sound governments.

If you make a plan now, and prepare in advance to get to the polls in your Ward on Wednesday, you will be ready to participate and play your part in this crucial local democratic moment.

I want to urge residents not to vote for independent candidates or smaller parties as this will only splinter and divide municipal councils across the country and usher in political instability which will paralyse services.

Only the DA is large enough, and strong enough to topple ANC-led governments and replace them with world-class administrations under the DA’s banner. Only a clear DA majority in your municipality can give the DA the mandate to change your life for the better now.

On Wednesday, come out and vote DA. Let’s move your ward, your municipality, and our country forward together!