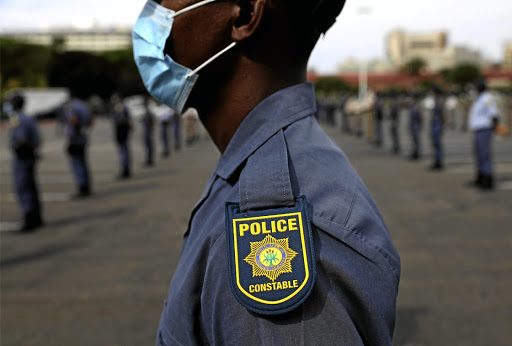 Tomorrow is the final day for the public to comment on the draft South African Police Service (SAPS) Amendment Bill. The Democratic Alliance (DA) encourages the public to submit their objections and comments in writing to comments.bill@csp.gov.za or by post for the attention Dr PC Jacobs at Civilian Secretariat for Police, Private Bag X922, Pretoria, before the end of day tomorrow. We call on NGOs and businesses to also make their voices heard and submit their views.

The DA is of the view that this Bill is an ill-disguised attempt by the Minister of Police, Bheki Cele, to enforce his own power and would serve to suppress the powers of the provincial and local police structures as mandated by the Constitution by creating a “single police service” which would strip provincial and local governments of their decision-making and planning powers.

What this Bill in essence does is centralise SAPS into one unyielding powerhouse that would be unable to provide adaptable solutions to the local communities it’s meant to serve. The SAPS Amendment Bill will ensure that local police stations are left with even less resources than presently available and communities might never receive the resources needed to address their unique needs.

As crimes is an ever increasing reality for all in South Africa, the DA believes that power should be put in the hands of local and provincial SAPS structures that are in touch with the specific needs of the communities they serve and is best suited to address these varying needs. We will therefore fight this amendment bill with every means necessary.