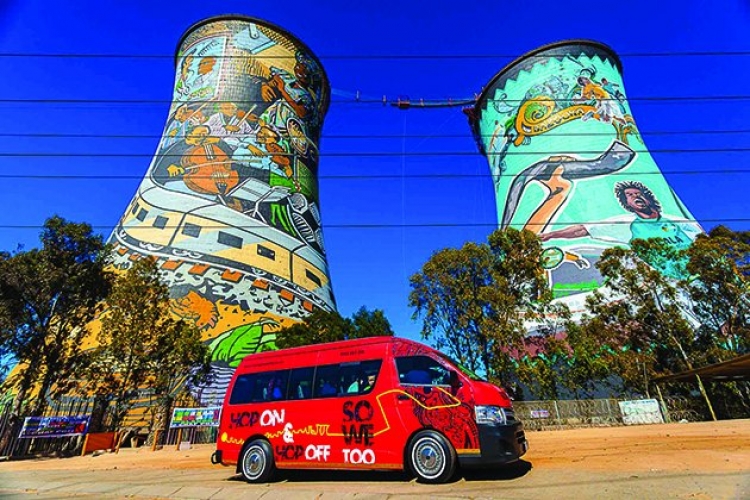 In a presentation by the Department of Cooperative Government and Traditional Affairs (CoGTA) made to the Tourism Portfolio Committee this week confirmed that the District Development Model (DDM) would further destroy tourism and the tourism sector.

In an unusually united and unanimous outcry by all members of the multi-party Committee, they expressed that the root cause of the non-development and regression of tourism was the failed ANC State at every level of government.

In every instance, previously successful tourism sites have collapsed under the ANC’s incapable governance, incompetence and corruption.

A 2019 oversight inspection to the Howick Falls by the members of the Tourism Portfolio Committee can be used as an example of this failure and why the DDM cannot work. For years numerous busses filled with tourists would visit the Howick Falls daily. Today, less than a handful of busses visit per month.

The DDM is nothing more than a plan to ensure that South Africa’s Prime Minister, Nkosazana Dlamini-Zuma gets more control with little or no interest in delivering services, no developing tourism or growing jobs in the sector.

This was clear from the replies by CoGTA officials that this is their focus. Additionally, it was clear that not one single official understood tourism in the remotest.

As far as the “Prime Minister” Dlamini-Zuma is concerned, she couldn’t be bothered as she spoke at length but said nothing and simply left early. So much for any commitment to tourism and job creation.