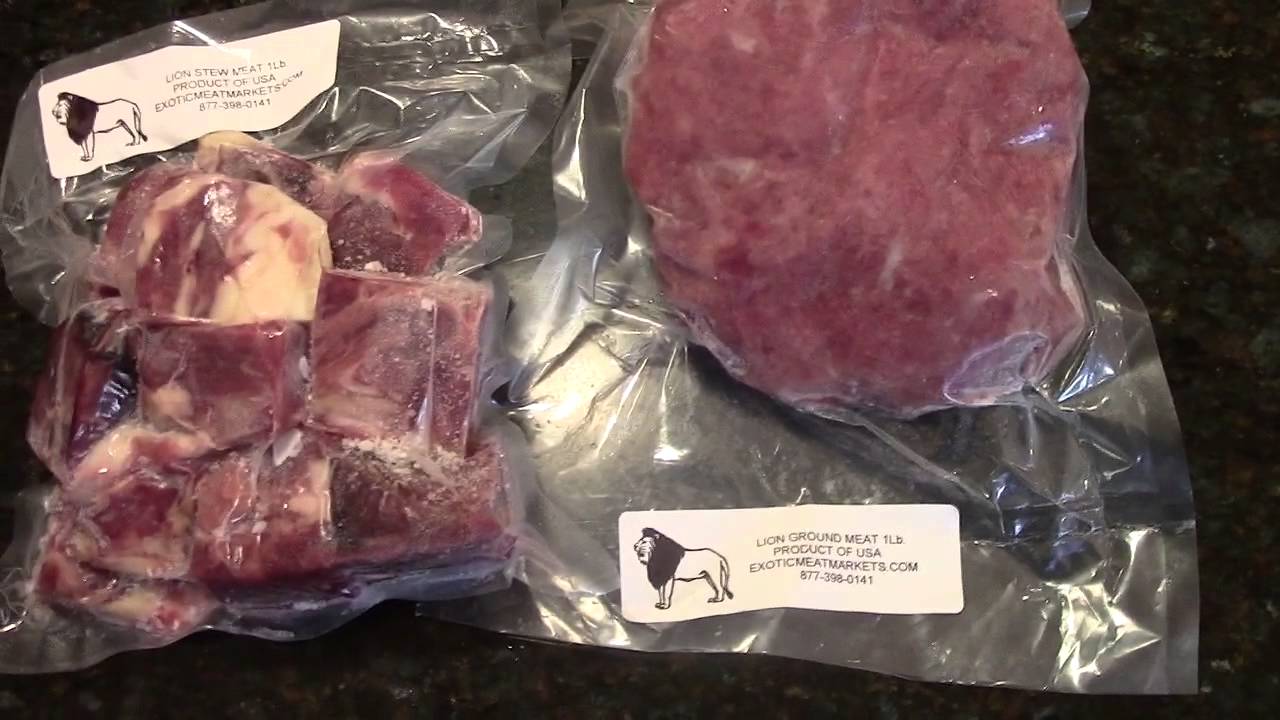 The Democratic Alliance (DA) welcomes the Minister of Environmental Affairs, Forestry and Fisheries, Barbara Creecy’s emphatic veto on the commercial sale of lion meat, stating in answer to an oral parliamentary question by the DA, that she had engaged the Minister of Agriculture, Land Reform and Rural Development, Thoko Didiza, on her recommendation. Minister Didiza gazetted the proposed amendment to the Meat Safety Act 2000 (MSA) earlier this year which would have allowed for the commercial sale of lion meat.

The DA has submitted a number of written questions on the proposed amendment to the MSA to both the Department of Agriculture, Land Reform and Rural Development (DALRRD) and the Department of Environmental Affairs, Forestry and Fisheries (DEFF) to seek clarity on the motivation behind the proposed inclusion of threatened and protected species (TOPS) to the act.

A DEFF portfolio committee meeting with DALRRD officials was also requested and convened to discuss the implications of the MSA amendment on TOPS species. During the course of the meeting, it was revealed that the inclusion of TOPS species in Schedule 1 of the MSA would in fact also apply to lions, despite the fact that that lions were not explicitly mentioned in the amendment to Schedule 1 of the act. This omission is conspicuous by its absence considering that other TOPS species of public concern and interest such as giraffe, rhino and hippo, to name a few, were explicitly listed under Schedule 1 for public comment. Upon questioning, it was clarified that the undefined catch-all phrase at the bottom of the MSA gazette which reads that “the act also applies to all other species of animals not mentioned including birds, fish and reptiles” in fact includes lions – that is, the amendment would allow for the legal slaughter and sale of lion meat for human and animal consumption.

The DA recognise the intrinsic value of South Africa’s natural heritage and the duty we are bound by to conserve and protect our unique and world-renowned biodiversity. The DA will continue to provide oversight on the proposed amendment to the MSA and the implications this will have on all threatened and protected species included in the amendment.

We encourage Minister Didiza to heed Minister Creecy’s decision to not allow for the legal commercial sale of lion meat. As it is, the captive predator breeding industry is beleaguered by controversy and welfare concerns over captive lion hunts and the export of lion bones. South Africa’s wildlife belongs to all and we have a responsibility to exercise custodianship of our natural heritage for present and future generations.