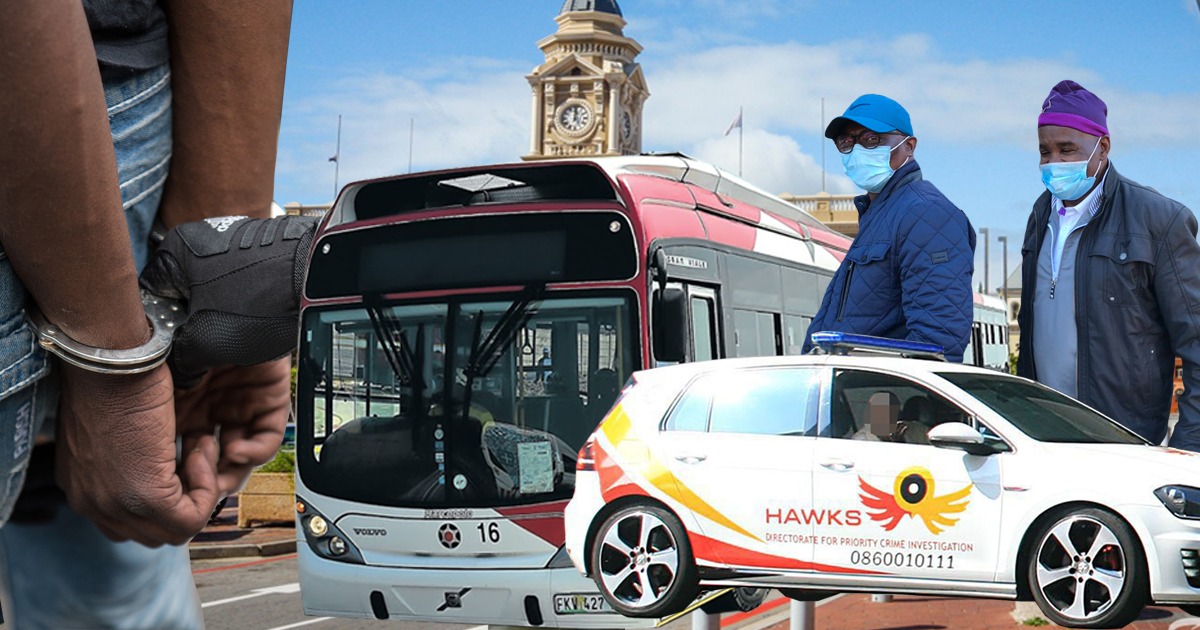 The Democratic Alliance (DA) in the Eastern Cape welcomes the arrest by the Hawks of nine people, including prominent politicians, implicated in alleged corruption and fraud within the Nelson Mandela Bay’s Integrated Public Transport System (IPTS).

The arrests of Chippa Ngcolomba, Zandisile Qupe, Mhleli Tshamase, Nadia Gerwel, Dawid le Roux, Fareed Fakir, Andrea Wessels and Rukaard Abrahams, vindicates the hard work that was done by the DA and its coalition partners, during our term in government, to stamp out corruption and fraud within this ill-fated transport project.

The late former mayor, Mongameli Bobani, was also one of the accused.

The DA, under the leadership of former Mayor Athol Trollip, laid criminal charges against those allegedly implicated in irregularities around the IPTS, to speed up the process of bringing these individuals to justice.

These arrests are the first positive movements in this long-standing debacle, and we hope this serves as a clarion call to the Metro to start implementing the requests by National Treasury with regards to issues within the IPTS.

In October of last year National Treasury threatened to recall R3 billion of the IPTS conditional grant allocations, if the recommendations made in a forensic investigation report into the beleaguered transport system were not implemented.

The IPTS was always intended as a means of improving the lives of the people of NMB. When the DA and its coalition partners took over in 2016, we were finally able to get the systems operational, after years of mismanagement and looting.

Under the current coalition of corruption government, the IPTS is once again on the brink of collapse due to criminality and unlawful actions.

The DA calls on the courts to act swiftly to ensure that those that are found to be guilty face the full might of the law.