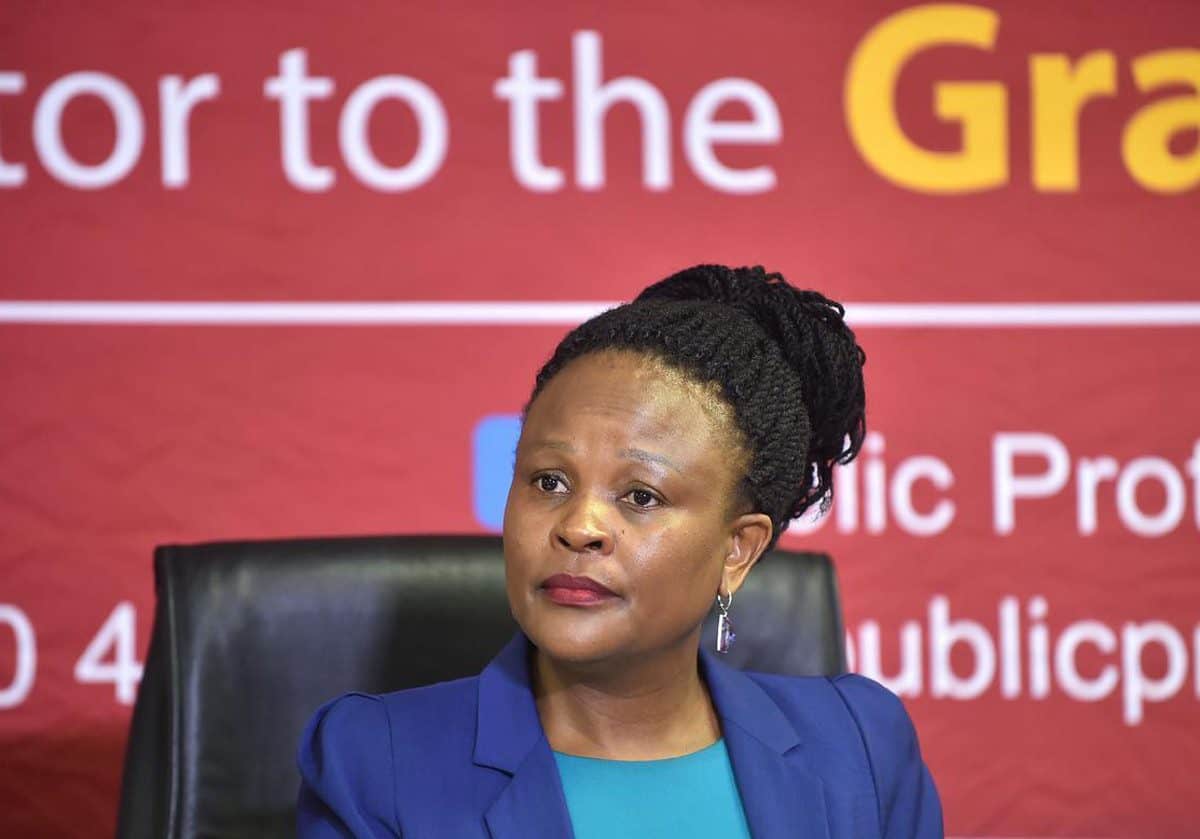 The Democratic Alliance (DA) welcomes Thandi Modise, the Speaker of the National Assembly’s decision to appoint an independent review panel, which will determine whether there is a prima facie case for Parliament to proceed with the process of removing the Public Protector, Advocate Busisiwe Mkhwebane.

This has been months in the making, thanks to the unrelenting pressure from the DA. We hope that the panel will waste no time in beginning its work as these proceedings are a matter of national importance.

The DA is pleased that Parliament is now another step closer to holding Mkhwebane to account, despite numerous attempts by her to delay, frustrate and invalidate a legitimate parliamentary process to remove her.

In the interest of accountability and respect of State institutions, the Office of the Public Protector must and should continue to be the vanguard that protects the interests of the vulnerable, something which is a rare sight under Mkhwebane’s leadership.