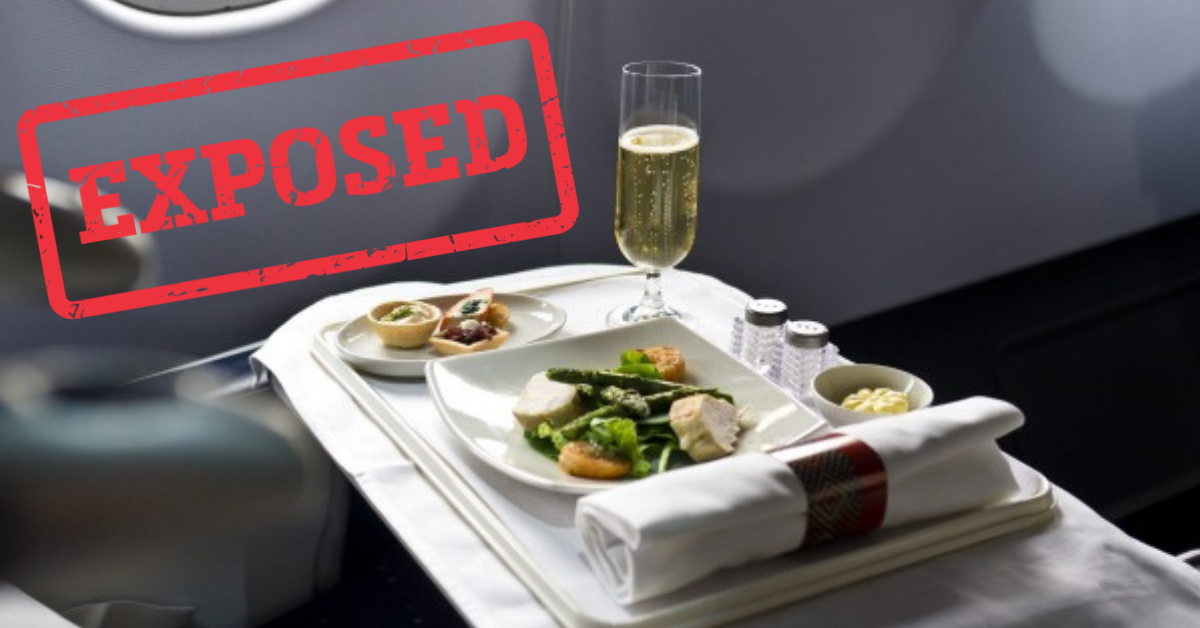 At a time when millions of private sector workers have lost their jobs and when the government has announced that it no longer even has money to build houses for the vulnerable, the DA can reveal that Parliament has spent tens of millions of Rands on business class flight tickets for retired ministers, deputy ministers, and their spouses since the ANC came to power.

This information has never been made public before and was painstakingly gathered by the DA over the past year.

The data reveal that Parliament abuses about R10 million of taxpayer funds every year to pay for luxury flights for former ministers, deputies and their spouses, who are entitled to personally use a nearly unlimited number of business class flight tickets for the rest of their lives – all courtesy of long-suffering South African taxpayers.

The DA has also obtained detailed individual information about high-flying former ministers, deputy ministers and spouses who milk this benefit every year.

The information reveals the shocking reality that the jet-setting lifestyles of some of the most venal and corrupt ANC politicians continue to be funded by hard-working taxpayers long after they have retired. Over the past two financial years:

Tina Joematt-Pettersson, who is implicated in the illegal sale of South Africa’s strategic fuel reserves, got R443 850 to finance her jet-setting lifestyle;

Des van Rooyen, who was finance minister for only one weekend, got a R242 015 gift from taxpayers to fly in style;

Fikile Mbalula and his spouse pocketed R183 920 in flight tickets;

Taxpayers money was used to finance the flights of Nathi Nhleko, the former police minister who disgraced himself in defence of the corruption at Nkandla, to the tune of R363 133;

Faith Muthambi, one of Jacob Zuma’s most senior lieutenants who helped sell the country to the Guptas, merrily spent R267 668 in taxpayer money to jet set;

Dina Pule, who was fired by Zuma after even he could no longer defend the corruption allegations stemming from her time as communications minister, was gifted R240 997;

Dipuo Peters, who most recently oversaw the collapse of PRASA, pocketed R150 670 in business class tickets;

Ben Martins, who defended Gupta-linked looting at Eskom, and his spouse wasted a staggering R685 657 on business class flights;

Yunus Carrim, who enthusiastically paved the way for industrial-scale looting when he helped kill the Scorpions, happily accepted R184 063;

Last year, former deputy minister of trade and current Ekurhuleni mayor Mzwandile Masina and his wife milked R299 818 from the state; and

But if there is one thing that unites the warring factions of the ANC, it is their shared belief that they are entitled to abuse taxpayer money to feather their own nests.

Some of the most enthusiastic jetsetters on taxpayer dime are precisely those ANC members who belatedly pretended to speak out against corruption to save their own skins.

Enoch Godwangana, who got R240 442 from the people of South Africa over the last two years;

Derek Hanekom, who had no qualms about wasting R114 432 of taxpayer money on luxury flight tickets last year;

Roelf Meyer, who used R224 966 in taxpayer money for flights over the last two years;

Trevor Manuel, who milked taxpayers to the tune of R312 135 over the last two years; and

Mcebisi Jonas and his spouse, who spent R378 290 on luxury flights in two years.

It is however not only ANC members who are happy to accept this largesse while our economy implodes. Members of opposition parties who regularly bemoan ANC wastage were all too happy to also use taxpayer money to fly in style when it suited them. Over the past two years:

Pieter Mulder, former leader of the Freedom Front Plus and an enthusiastic member of the Zuma government, and his spouse used R144 795 in taxpayer money for business class tickets;

Not only are these luxury flights an immoral and corrupt waste of money at a time when more South Africans than ever have been dumped into poverty by the policies of the very people who continue to live in luxury, but the DA also believes that the granting of these benefits is illegal.

Not only does forcing Parliament to pay for former members of Cabinet violate the separation of powers, but – aside from the Ministerial Handbook – there is no law that sanctions this wastage.

To immediately prevent further irregular expenditure, I have already written to the Auditor-General requesting an urgent investigation into the fact that Parliament spend millions every year on retired members of the Cabinet.

Should the Auditor-General come to the conclusion that this indeed amounts to irregular expenditure, I have requested that the AG take appropriate remedial action to force Parliament to entirely scrap this provision and to recover the tens of millons of Rand lost to the state over the past 26 years in accordance with section 5A(3) of the Public Audit Act of 2004.