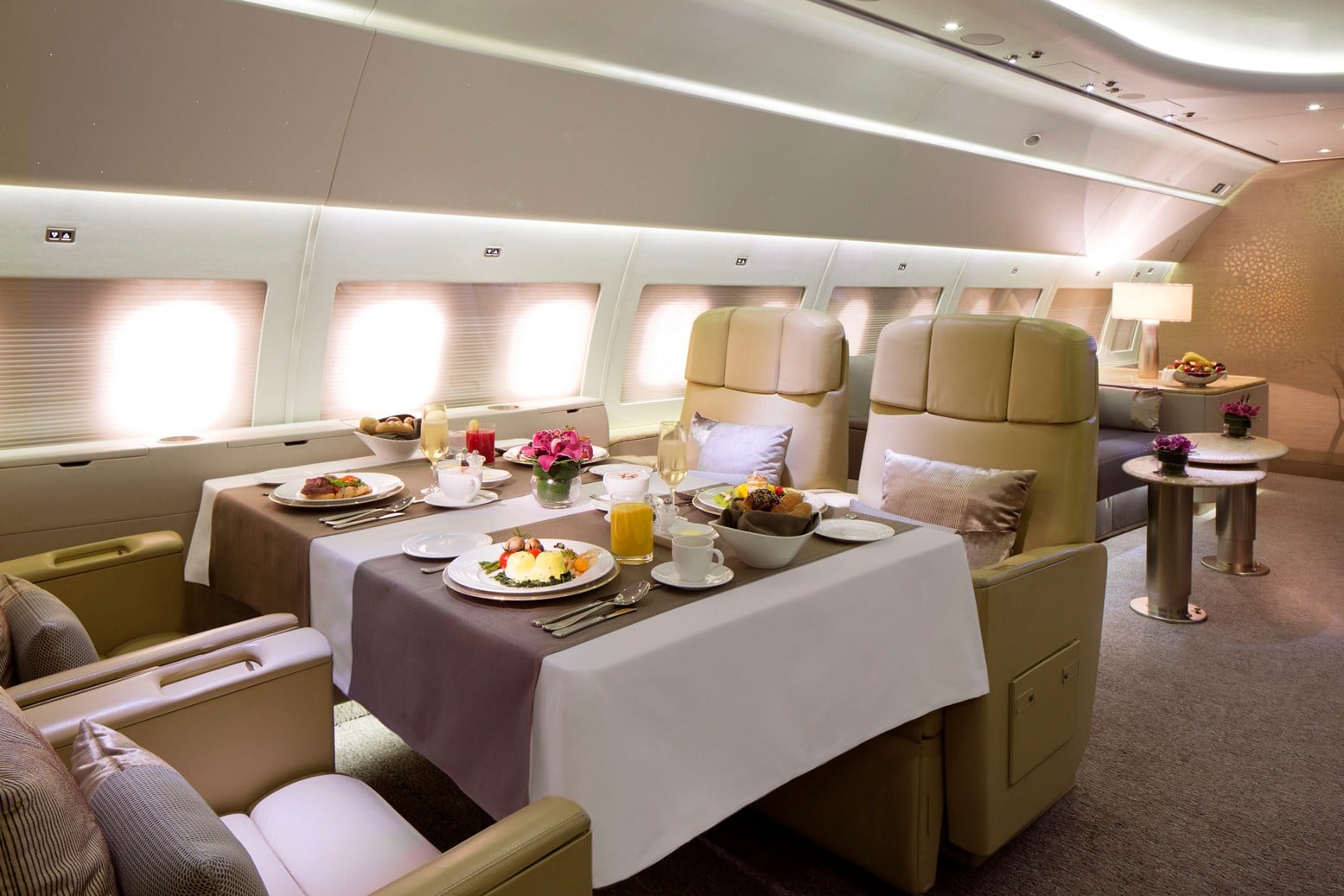 Following the Democratic Alliance (DA) exposé that Parliament is spending about R10 million of taxpayer funds every year to pay for luxury flights for former ministers, deputies and their spouses from the ANC, NP and FF+, I have today written to the Chairperson of the Joint Standing Committee on the Financial Management of Parliament (JSCFMP), Bertha Mabe, requesting that she places the issue on the agenda of the Committee’s next sitting.

Parliament continued paying for these wasteful flights even after the benefit was scrapped from the Ministerial Handbook in November 2019. Last week, the DA submitted a formal complaint to the Auditor-General to investigate this irregular expenditure and take harsh steps against the culprits.

The acting Secretary to Parliament, Ms Baby Tyawa, who is the accounting officer according to the Financial Management of Parliament and Provincial Legislatures Act, 2009, must be held to account and should outline the steps that she will be taking to end this continued wasteful spend on flights for former members of the Executive, who are no longer public servants and who can pay for their own travel like the rest of South Africa. If it is found that Tyawa violated her fiduciary duties by paying for luxury flights for members of the ANC, NP and FF+, she must be held personally liable.

Section 7(a) of the Financial Management of Parliament and Provincial Legislatures (FMPPL) Act, 2009 enjoins Parliament’s accounting officer to ensure that “Parliament’s resources are used effectively, efficiently, economically and transparently”. At a time when our country features an unemployment rate of over 43% and with more than 30 million people trapped in poverty by the very same people who continue to fly around in luxury at taxpayer expense, using Parliament’s budget to buy business class tickets for former Ministers and their families is neither an economic nor efficient use of the institution’s resources.

Parliament has a constitutional obligation to lead by example in the management of public finances entrusted to it because of the position it occupies as a national oversight body. In this instance, however, it has been found wanting and may have violated the Act which governs how it spends public resources.

The JSCFMP is now faced with a clear choice of whether to live up to its obligation to hold Parliament to account or to allow the culture of impunity to fester unchecked. The FMPPL Act demands that the committee retains parliamentary oversight of parliament’s budgeting and expenditure as provided for in section 4 of the Act.

Not only are these luxury flights for the ANC, NP, FF+ and COPE an immoral and corrupt waste of money at a time when more South Africans than ever have been dumped into poverty by the policies of the very people who continue to live in luxury, but the DA also believes that the granting of these benefits is illegal and must be ended immediately. We also believe that any money spent irregularly must be recovered from the implicated parties.

The DA will not rest until we free the state from the clutches of a parasitic political elite. The state must stop serving politicians and start serving the people.