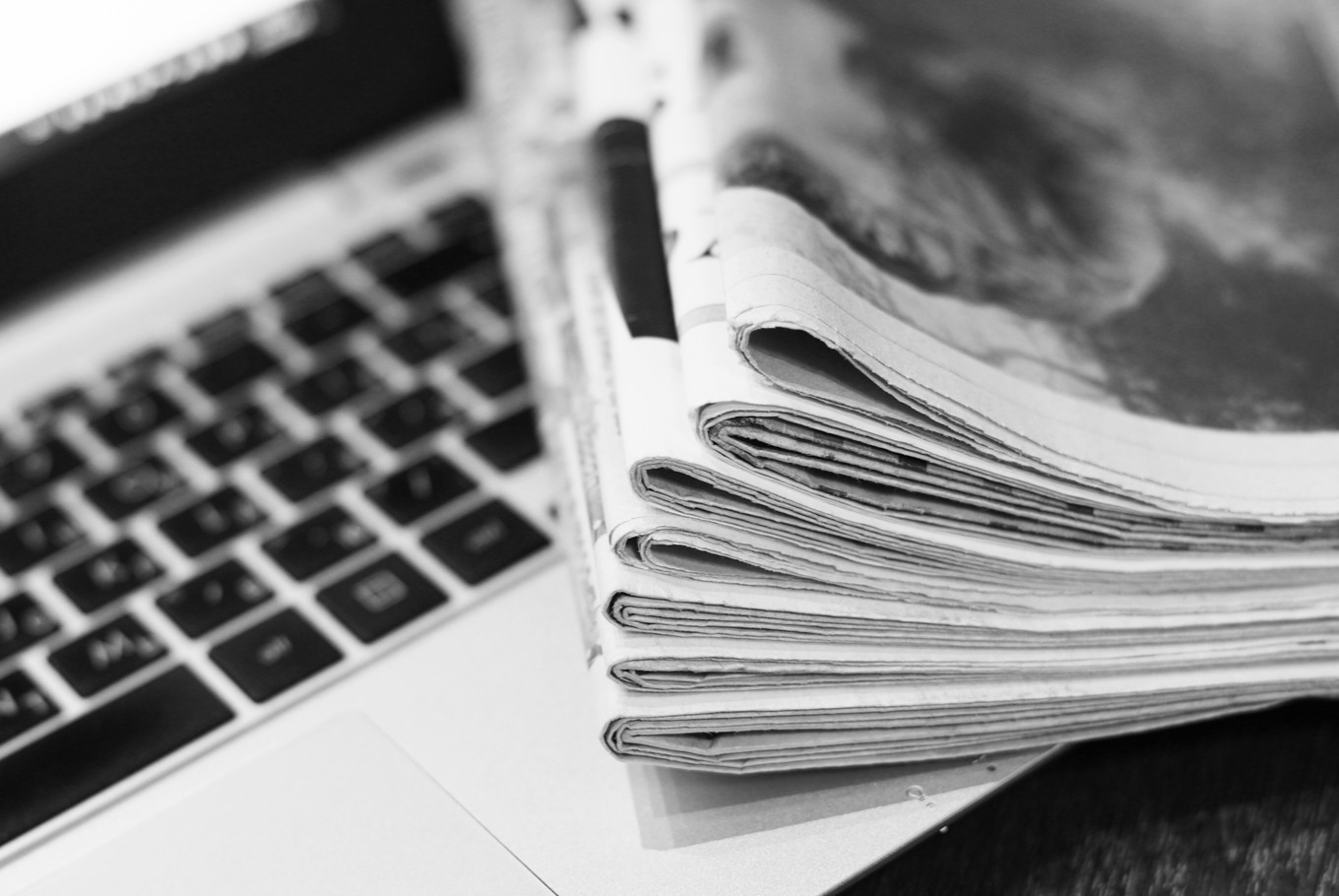 The Democratic Alliance (DA) has noted comments from some quarters characterising South Africa’s media as “enemies.”

Such language is dangerous and could result in further physical violence against members of the media as we have already witnessed in our country by supporters of some political parties whose leaders have expressed such sentiments.

We stand firmly behind the constitutional right to freedom of the media against any of characterisation as “enemies.” The “fourth estate,” as the media is known, plays an important role in our democracy in holding government accountable, and keeping the public is informed.

The DA also has profound reservations about the independence of certain media houses and the distortions of news and comment that arises as a result.  But this is no reason to threaten journalists.  The DA prefers to respond through setting the record straight, rather than resorting to threats of violence.

Despite the failings of  some media houses, the Media have played a key role in exposing corruption, which has played a crucial role in seeking to establish a culture of accountability in our country.

We would like to repeat that the recourse for what may be coverage deemed unfair is at first instance to raise it with the publication. Should agreement not be reached, recourse exists in terms of the Press Ombudsman and the Broadcasting Complaints Commission of South Africa.

We urge South Africa’s media to do their work without fear-or-favour and report any physical violence to the police.