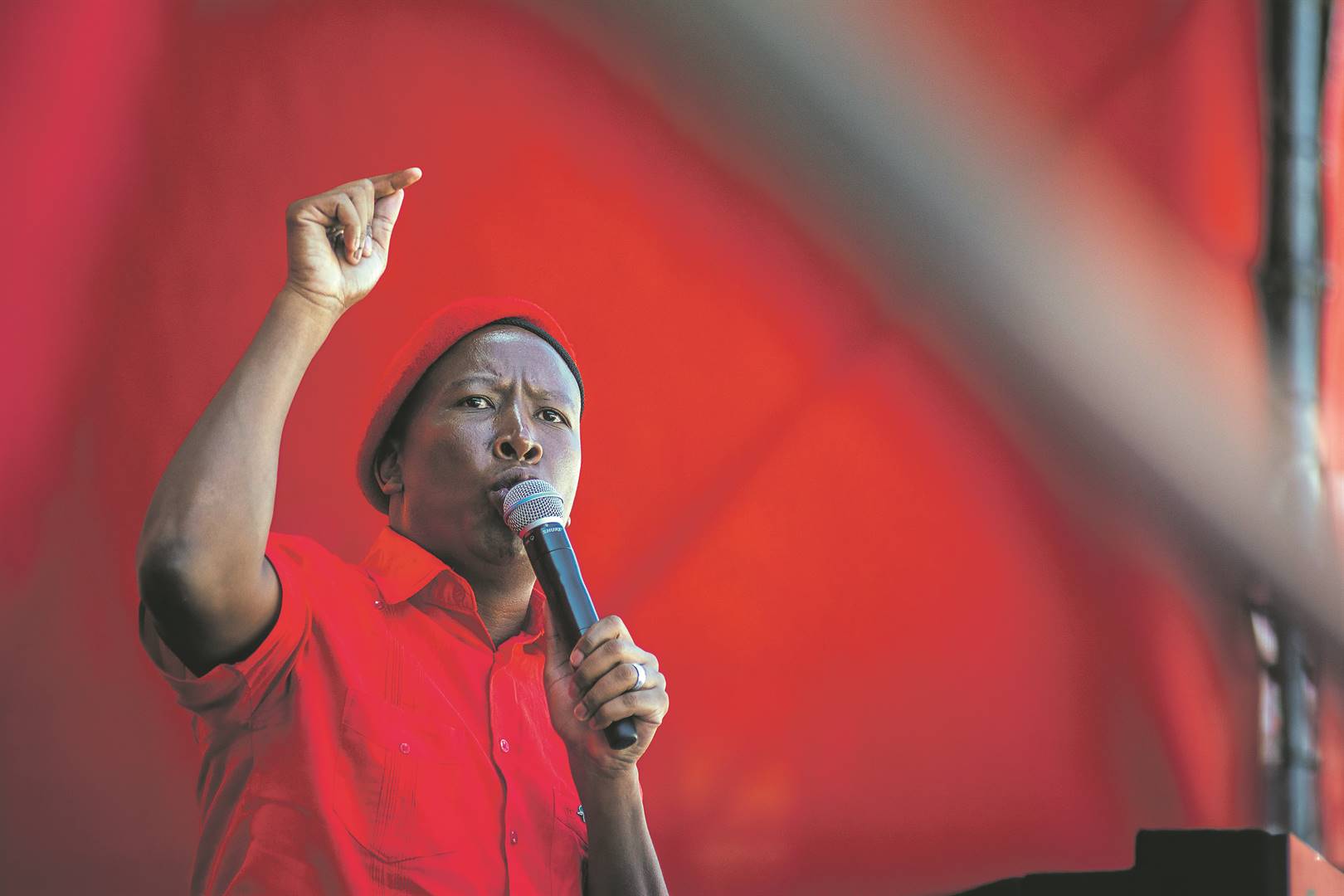 The Democratic Alliance (DA) has submitted parliamentary questions to the Minister of Police, Bheki Cele, and the Minister of Justice and Correctional Services, Ronald Lamola, regarding various charges laid against members of the EFF.

The DA has laid charges ranging from hate speech to incitement to violence against various EFF members throughout the year after they made incendiary statements on various social media platforms. The parliamentary questions will ensure transparency regarding the investigation and prosecution of all the charges laid against EFF leader Julius Malema and his cronies and that the wheels of justice continue turning, however slowly.

Unless they are held to account for their criminal behaviour, the danger that South Africans will become used to and eventually immune to the EFF’s vicious antics aimed at disruption, destruction and intimidation, looms large.

The EFF’s actions continue to rubbish their claims that they are fighting for the poor, the vulnerable and the disenfranchised.

Through their violence and destruction, they continually put lives and livelihoods in danger. Their destruction of infrastructure during protests has a direct influence on the poorest in the country.

Through their racist and violent remarks, they perpetuate the notion that there are more that separate South Africans than there are that unites us in the hopes of garnering votes.

What the EFF is really doing is a highly effective parlour trick. While South Africans are watching the increasing vandalism and race baiting, the EFF leaders are distracting people from their terrible track records of corruption, poor governance and empty promises.

The EFF is a one-trick pony and it’s time that poor pony retires.