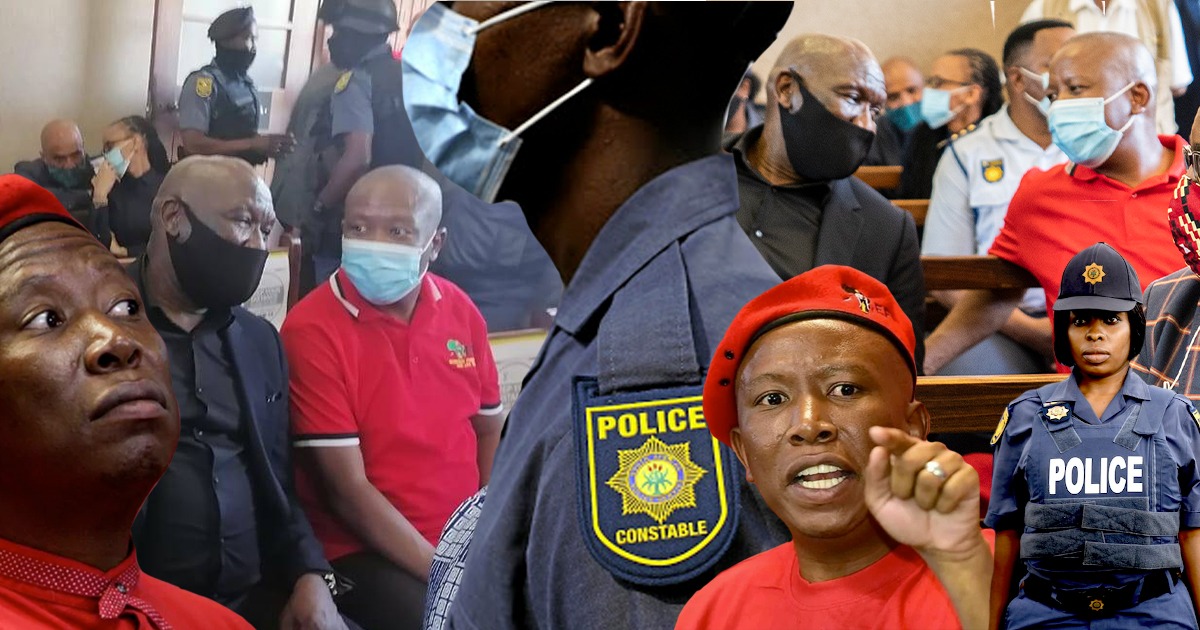 The Democratic Alliance (DA) calls on the Minister of Police, Bheki Cele, to charge the Leader of the EFF, Julius Malema, with incitement to commit violence against members of the South African Police Service (SAPS) and their families.

The Minister’s condemnation of Malema’s comments ring hollow if not followed by decisive action. Strong and decisive action must follow in order to reassure our men and women in blue and their families that their Minister is on their side not the side of the EFF and their leader. It has been more than 48 hours since Malema issued his threat and the Minister has done nothing.

The ANC government appears terrified to act against Malema in spite of numerous incidents of incitement, threats and violent rhetoric towards South African citizens, businesses and now the State.

I laid charges against Malema in September this year for incitement which led to the destruction of property during the EFF protest against Clicks. DA Chief Whip Natasha Mazzone MP has also laid various charges against Mr Malema MP as well as other EFF members. SAPS has dragged their feet on their investigation thereby empowering Malema to continue spouting hatred and violent threats which undermine our constitutional democracy, erode the credibility of government and pose a direct challenge to the authority of the state.

Minister Cele MUST convert his words into action and lay charges against Malema, if he is afraid to do so, the DA will. We cannot stand by and allow the hard-working members of the SAPS and their families to be threatened in this manner. Our policemen and policewoman deserve better. The DA will stand up for their rights.