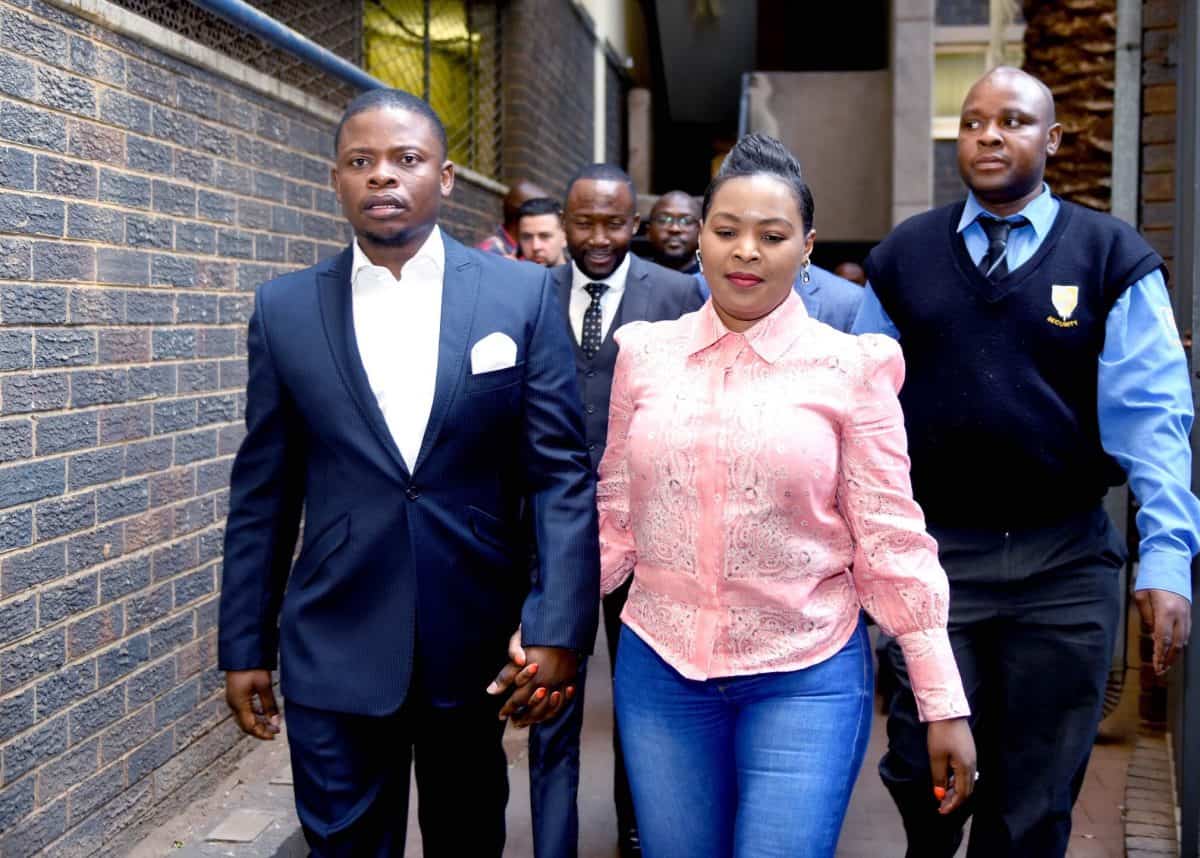 The Democratic Alliance (DA) has written to Parliament’s Chairperson of the Home Affairs Committee, Adv Bongani Bongo to request a joint meeting with the Portfolio Committees on Home Affairs, International Relations, Justice and Police in order for the respective departments to provide feedback on the progress the government has made in regards to extradition proceedings involving fugitives, Shephard and Mary Bushiri.

This past week government confirmed that extradition proceedings have been initiated against the self-proclaimed prophet and his wife. In light of the manner in which the Bushiris were able to skip the country undetected, it is important that the relevant departments brief Parliament in order to satisfy the public that the process is progressing smoothly.

The Departments of Home Affairs, International Relations, Justice and Police are the key government departments involved in extradition and given the haphazard manner in which they have previously dealt with this case – whether it’s the Bushiris’ immigration status or the enforcement of their bail condition – no stone can be left unturned to ensure that due processes are being followed.

The DA has also requested that the Minister of Home Affairs, Dr Aaron Motsoaledi, again appear before the Committee to this provide real answers regarding the Bushiris and that he provide the committee with the CCTV footage from the Waterkloof Air Force Base of the hours leading up to the Bushiris’ disappearance from South African soil as we believe this will play an important part of the investigation.

During his previous appearance before the committee, the Minister failed to shed any real light over the events related to the Bushiri-escape. Hopefully he will be able to provide real answers if he has another opportunity to appear.

The Sunday Independent today reported that the Bushiris had help from both the Malawian and South African governments to escape South Africa in a plot that involved them being issued with diplomatic passports bearing fake names and disguises before allegedly being spirited away on the Malawian President Lazarus Chakwera’s hired jet. In light of these allegations, it is imperative that the CCTV footage from the Waterkloof Air Force Base be made available to the investigation and the committee.

The seriousness of this situation cannot be overlooked. Especially since this is not the first time an incident of this nature has happened. In 2015, Omar al Bashar, skipped the country, despite facing charges of war crimes. And in 2017, former Zimbabwean First Lady, Grace Mugabe, fled South Africa despite facing criminal charges over allegedly assaulting a model in a Johannesburg-hotel.

City Press reported that the Bushiris escape also led to the discovery of a massive money laundering scheme by the police where the couple performed more than 20 000 banking transactions in a single month in an effort to move their assets from South Africa.

The Bushiri-escape from South Africa to Malawi has again exposed the inefficiencies of our country’s border management system and the dire state of our borders. There clearly is a need for urgent reform.