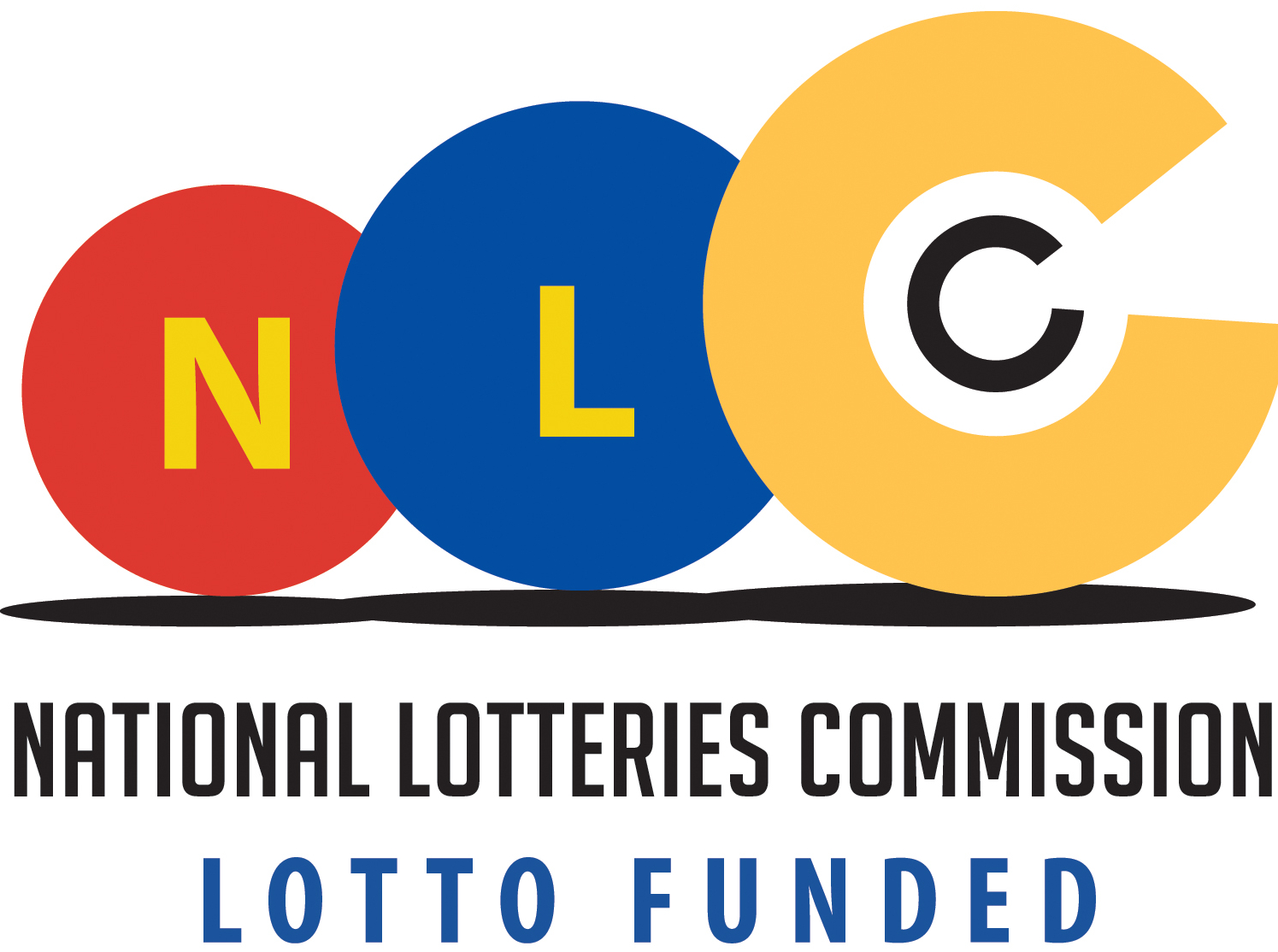 Unsurprisingly, ANC members of the portfolio committee of trade, industry and competition have decided to opt for their beach towels and flip flops instead appointing a new NLC Chairperson.

At yesterday’s committee meeting they argued strongly in favour of delaying the appointment of a new National Lotteries Commission (NLC) chairperson until next year.

This comes after both Parliament and the Democratic Alliance’s (DA) legal opinions found that the process followed by Minister Patel to shortlist candidates for the position of NLC Chairperson would have been unlawful and required the committee to start afresh.

It is clear that the DA’s insistence that this process be completed by the end of this year has created a difficult set of choices for ANC MPs.

During the meeting, ANC MPs were extremely vocal in their objection to the suggestion that they should forego their beach holiday to do the job that they are paid over a million Rand a year for.

The DA believes that there is more than adequate time up until Christmas for us to conduct this process in a fair and transparent manner.

Considering the largescale looting and maladministration that has taken place at the NLC over the last 10 years it is critical that a new individual capable of turning this failing institution is urgently required.

Therefore, the DA will be writing to ANC’s member of the portfolio committee to ask them to put their jobs ahead of their pending vacation plans.