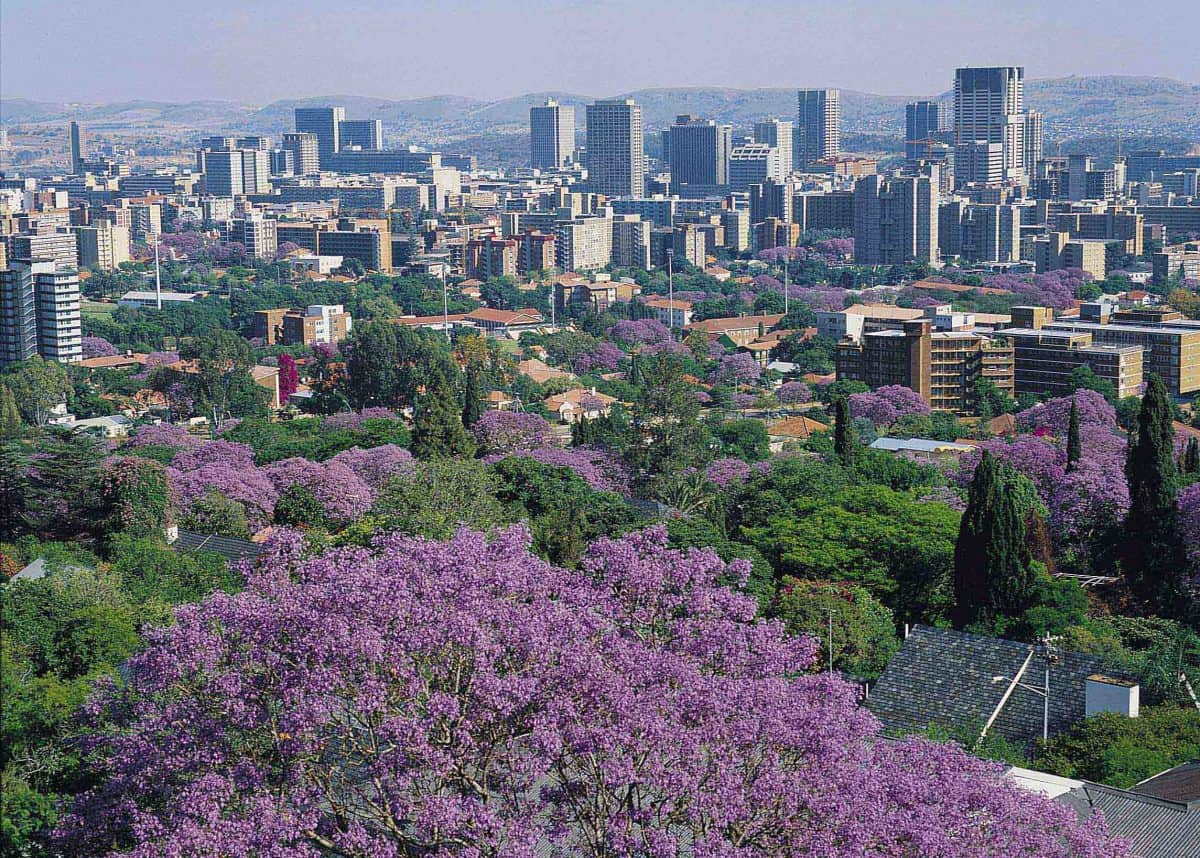 The Democratic Alliance welcomes today’s long-awaited judgment from the Supreme Court of Appeal (SCA) dismissing, with costs, the Section 18(4) appeal lodged by the Gauteng Provincial Government in July this year.

This appeal sought to delay the enforcement of a High Court judgment which the DA obtained with its Section 18(3) Application handed down in favour of the party in June, which instructed the immediate reinstatement of the DA administration and councillors in Tshwane pending the outcome of an appeal to the Constitutional Court on the matter.

This is a fantastic win for the DA and I am delighted that the judgment has now given the DA the green light to immediately reinstate our government in Tshwane so that we can roll up our sleeves and do what we were elected to do – serve the residents of South Africa’s capital and bring the DA difference to South Africans.

I want to thank the dedicated, resilient, and hard-working DA councillors in Tshwane who have remained resolute in their commitment to their responsibilities as public servants, and who have continued to fulfill their duties, without pay, for the entire duration of this appeal process. They are the true unsung heroes and I am truly grateful for their sacrifice for the good of the metro and its residents.

This debacle exposes that the ANC was engaged in a power grab, and abused the constitution to do so. It first made the City of Tshwane ungovernable, by constant walk-outs from the Tshwane Council, breaking the quorum, and making it impossible to take decisions.

After having achieved this goal, the Provincial ANC government put the City back under ANC administration. The Supreme Court decision once more exposes this strategy for what it is: an abuse of the constitution and a blatant power grab that undermines the will of the voters.

This judgment is not only crucial for the residents of the Tshwane Metropolitan Municipality, but for democracy in South Africa, as it has laid bare the desperate and extreme lengths to which the ANC will try to circumvent democratic processes and the constitution, and use their own governments and the courts to cling to power where they have clearly lost the trust of voters at the ballot box.

The residents of the City of Tshwane made it very clear in 2016 that they no longer wanted to live in an ANC-governed metro, and the DA has fought tooth and nail to uphold their wishes and make their voices heard. We are now ready to get back to work serving the residents of Tshwane with a clean, efficient, and innovative government under the DA’s banner.

I want to urge all residents of Tshwane, and each and every South African across the country, to note that these sorts of power grabs will only continue should metros and municipalities remain governed by coalition governments in which the ANC holds a large share of the vote. It is absolutely imperative that the DA wins an outright majority in metros and municipalities across the country, so that we can be given a clear and unquestioned mandate to bring the DA difference to the people of our country.

Now, more than ever, we must rally behind the DA to push through a clear blue majority to bring the change South Africa so desperately needs. The events over the past few months have proven that the ANC cannot be trusted in coalition governments, nor with respecting the will of the people. The DA will never allow any ANC power grabs to be launched via the backdoor anywhere in South Africa. We will continue to ensure that democracy and the rule of law always prevail.