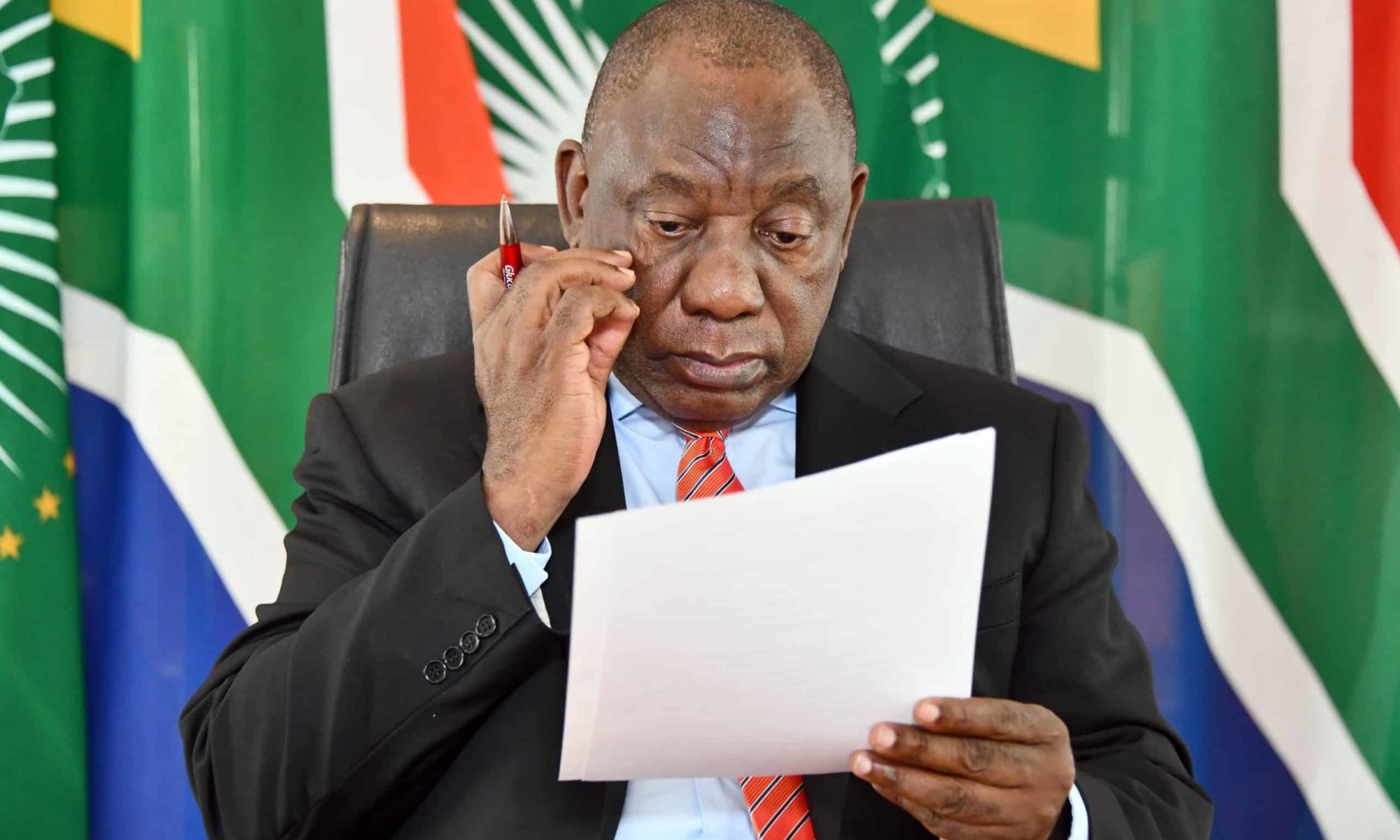 Over the past few months, under the cover of the global Covid-19 pandemic, our continent and her people have been suffering due to unrelenting violence and it is now time to let your voice as African Union (AU) Chairperson be heard.

I understand that the Covid-19 pandemic has placed South Africa, like so many other countries around the world, in turmoil, but your silence on what is happening in the rest of Africa can unfortunately be read as condonement of the violence unleashed upon our brothers and sisters.

I would like to highlight some of these events, all of which I’m sure you’ve been made aware:

Mr President, as Chairperson of the AU you must speak out on these matters that deeply affect our fellow African states. These events pose a serious threat to democracies on the continent and must be condemned in the strongest terms.