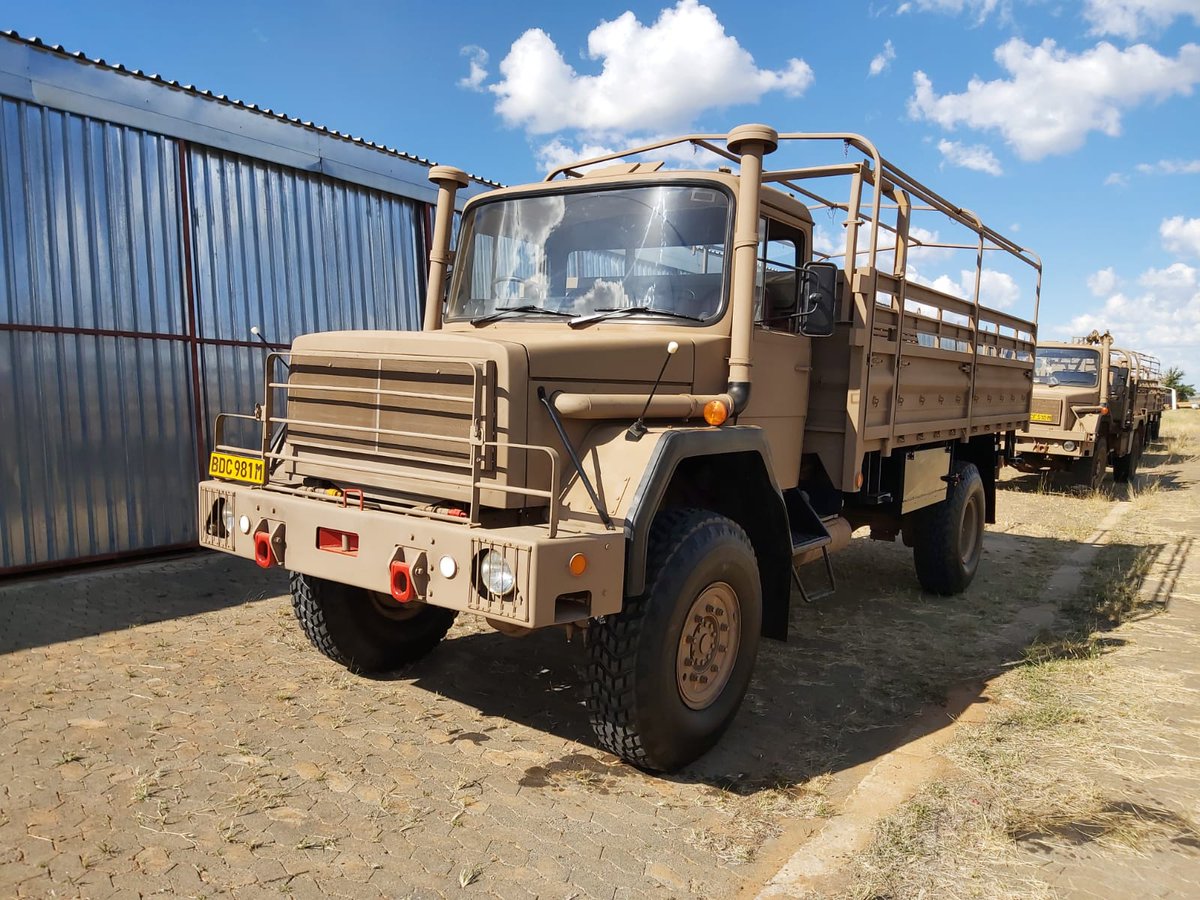 The Democratic Alliance (DA) will write to the Auditor-General (AG) of South Africa, Kimi Makwetu, to ask for his guidance regarding Public Finance Management Act (PFMA) regulations so that certain vehicles that have been decommissioned by the South African National Defense Force (SANDF) and would soon be up for auction, would be sold to fire protection associations to be retrofitted with firefighting capabilities.

Government has a responsibility to do everything in its power to fight fires that often start on land used by State resources, like roads, railways, municipalities or SANDF territories, but tends to adversely affect especially those in rural communities and farms surrounding these areas. Often the municipalities, SANDF bases and other State institutions bordering on rural communities and farms are not part of fire protection associations as law dictates. This leaves these communities and farmers to largely deal with the devastation of fires on their own, as we have again during the recent fires that have raged across three provinces in South Africa, with small exceptions as seen in Boshoff where Working on Fire assisted in fighting the fire. Had more vehicles been available, further outbreaks could have been prevented.

These fires have already claimed the lives of 1 800 livestock in the Free State alone. It has also caused injuries to volunteers fighting the fires. More than 200 000 ha of agricultural land have been destroyed. And to this moment, those fighting the fires have received little to no help from municipalities in the areas of these fires.

And still government has ignored the DA’s and others’ pleas for help. The Minister of Cooperative Governance and Traditional Affairs, Dr Nkosazana Dlamini-Zuma, have yet to declare a state of disaster in the Free State, North West or Northern Cape as the DA have called for. This would have at the very least put SANDF on standby to provide vital assistance and equipment to fighting any new fires in these disaster-stricken areas.

Government must end its tendency to leave rural communities and farmers to fend for themselves when disaster strikes. Unless it steps in and assist these communities South Africa might be facing a pandemic of food insecurity soon.