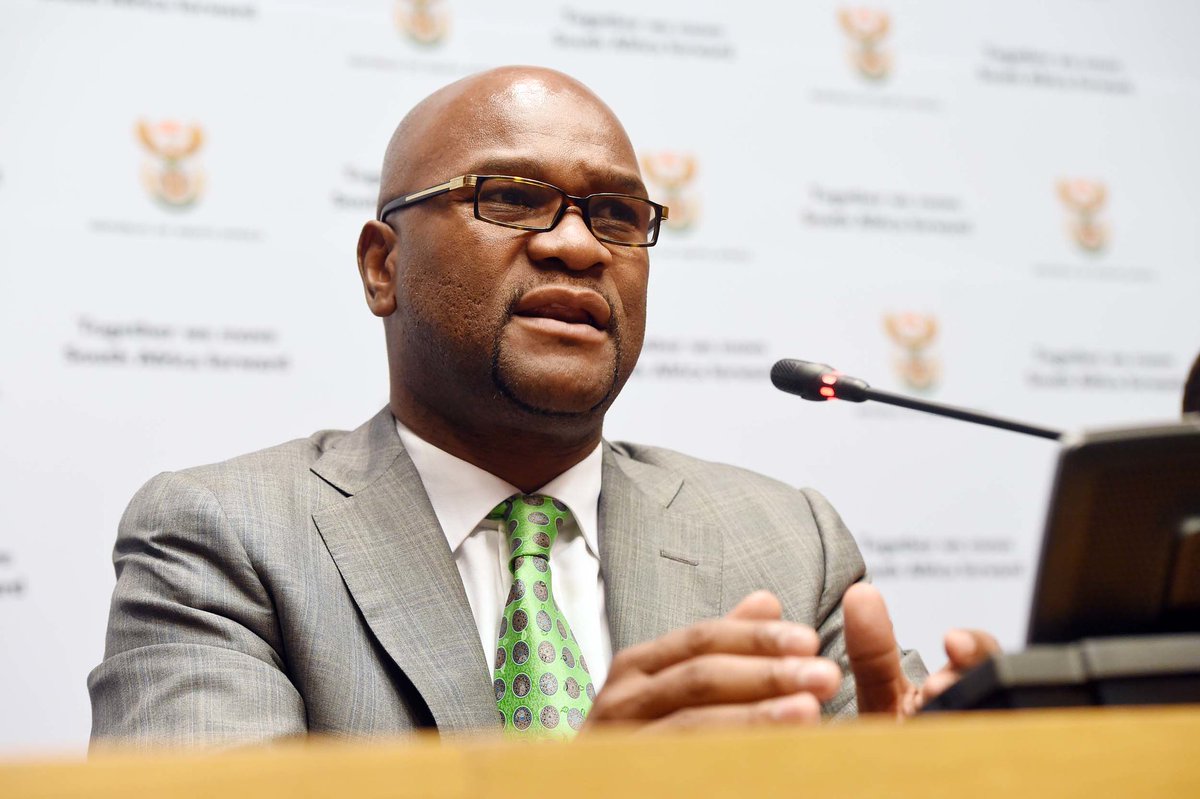 The Democratic Alliance (DA) is appalled by the Minister of Sports, Arts and Culture, Nathi Mthethwa’s failure to appear before the portfolio committee today.

He was expected to brief the public and Parliament on his plans to bring about stability at Cricket South Africa (CSA) and the South African Sports Confederation and Olympic Committee (SASCOC). Minister Mthethwa’s failure to show up in Parliament is totally unacceptable, however it is not surprising. It is proof that the Minister’s priorities do not lie with addressing the issues that plague the administration of sports in this country.

There is no excuse for the Minister not to be available to account to Parliament, especially in light of the mess in which both CSA and SASCOC are in.

The ongoing issues affecting sports in South Africa including maladministration, allegations of corruption, needs to be addressed urgently. The sooner the internal battles and power struggle in South African sport are addressed the better. Failure to do so will jeopardise our country’s international participation in sport.

As a Minister, Mthethwa is duty bound to account to Parliament about his plan, and actions, and his failure to make an appearance and tell the public how the rot in sport will be fixed is a massive opportunity missed.