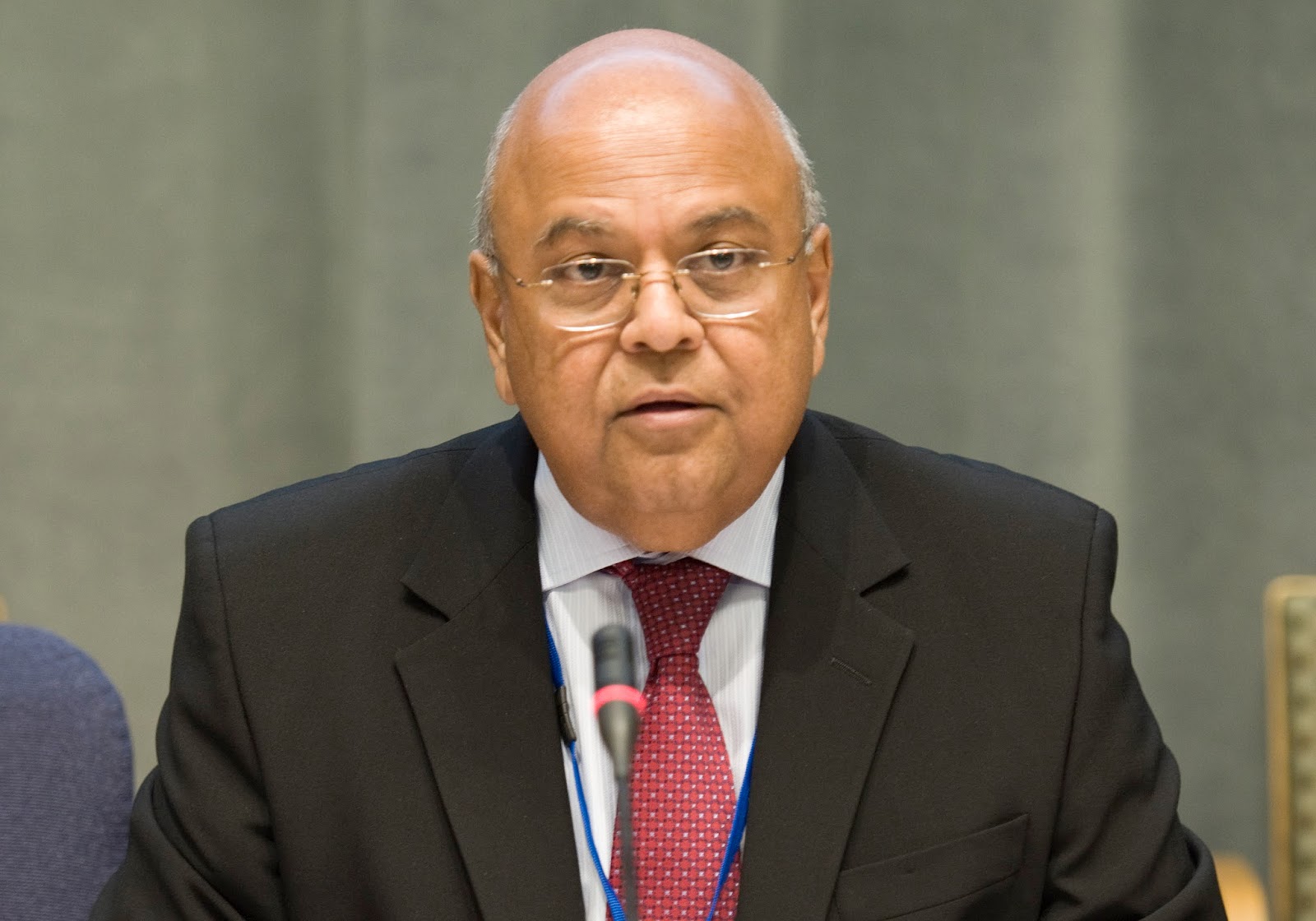 The Democratic Alliance (DA) notes Public Enterprises Minister Pravin Gordhan’s decision to not attend a Standing Committee on Public Accounts (SCOPA) meeting that was due to happen today.

When the DA enquired to the reason for the cancelled meeting, we were informed that the Minister, as per his previous communication, requested he appear before SCOPA after the Medium-Term Budget Policy Statement (MTBPS). This is completely inaccurate. In a letter to the SCOPA Chairperson, Mkhuleko Hlengwa, earlier this month, Minister Gordhan did not mention the MTBPS and simply requested that the meeting be moved to this week to give South African Airways (SAA) enough time to secure funding and implement the business rescue plan.

What has become patently clear, however, is that SAA has no private equity partner and that Minister Gordhan expects the South African public to fork out billions to save an entity whose wings should have been clipped eons ago.

The R10.4 billion needed to bail out an entity whose demise can only be laid at its own feet, should be used on education, health care, housing, or on any of the myriad problems South African society faces daily. While thousands of parents and children face another week on an empty stomach, Minister Gordhan wishes to waste vital funding on dead duck SAA that will be back, even in terms of the business rescue plan, for further billions of rands in bailouts.

The DA will continue to put pressure on commercial banks to refuse bridging finance to SAA whilst due parliamentary process regarding bailouts to the failed state entity is followed.

Let’s be clear, a bailout to SAA is an investment against ordinary South Africans and is morally reprehensible. It’s a clear indication that while the ANC claims to hold the best interests of citizens, it only cares about cadres and power.